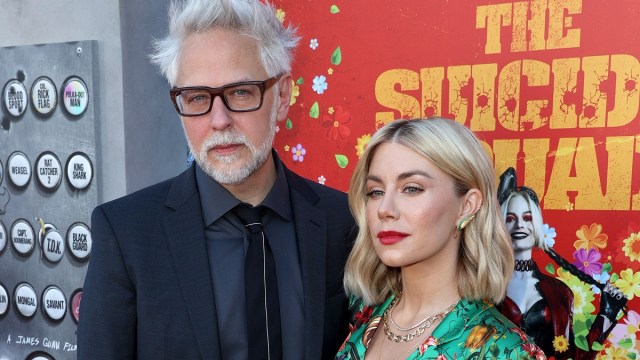 As the current co-CEO of DC Studios that also has a pair of Marvel Cinematic Universe projects on their way to the big and small screens in the coming months, nobody is caught in the middle of the never-ending superhero storm quite like James Gunn.

He’s delivered The Suicide Squad and Peacemaker for one company, and the Guardians of the Galaxy franchise for the other, so he knows a thing or two about the ins and outs of both franchises. However, the filmmaker and executive’s social media accounts have become a hotbed for tribalism like never before since he was first revealed to be heading up the rebranded DCU alongside Peter Safran.

While it isn’t quite as egregious as a SnyderVerse “fan” bombarding his moving tribute to late Batman legend Kevin Conroy, even something as simple as Gunn posting a picture alongside wife Jennifer Holland inevitably leads to Marvel and DC defenders battling each other in the comments and replies. One user offered their sympathies, but Gunn clearly knew what he was getting himself into.

Believe it or not, social media can often be a terrible place where even worse opinions are bandied around with reckless abandon, something that becomes even more amplified when you’re a public figure. Until Guardians of the Galaxy Vol. 3 releases next May, Gunn has one foot firmly in each camp, so it’s not as if the constant war of words between the Marvel and DC faithful is going to quieten down between now and then, if it even does at all.