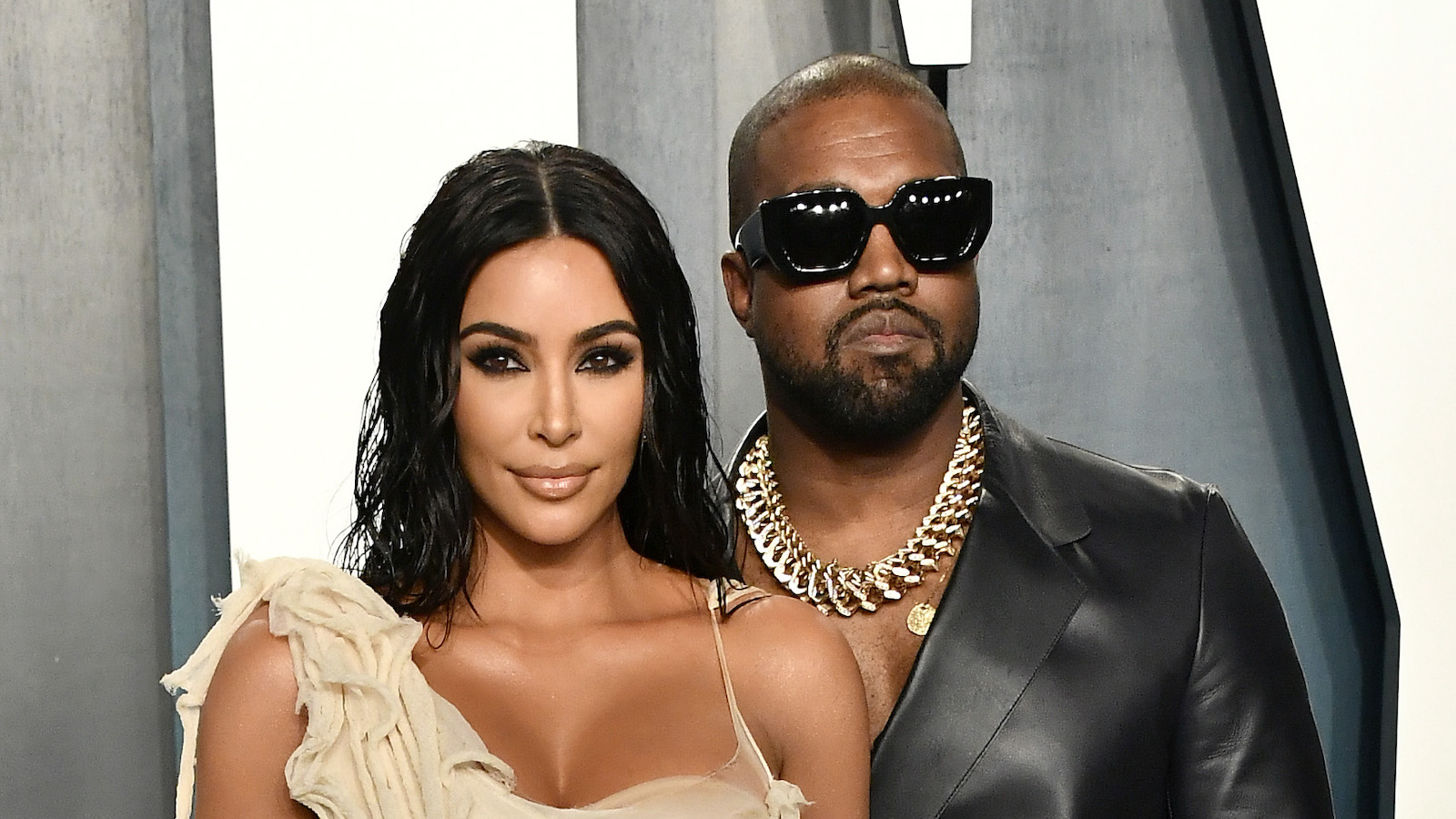 Kim Kardashian has posted praise for ex-husband Kanye West on her Instagram, showing that sometimes people can split amicably.

On Kardashian’s Instagram story, she gave a special Fathers Day shoutout to West, praising him for his role in raising their four children. Kardashian filed for divorce back in Feb. 2021, before they both cited irreconcilable differences in April 2022 as the divorce was confirmed.

Since then, Kardashian has found love with former Saturday Night Live star Pete Davidson, with her new partner once comparing West to Mrs. Doubtfire. West and Davidson have had a feud running since Davidson began dating West’s ex-wife, and it doesn’t look to be ending anytime soon.

“Thank you for being the best dad to our babies and loving them the way you do! Happy Father’s Day Ye”, her Instagram story read. While her new partner might be in an endless feud with her ex, it seems at least the co-parenting between Kardashian and West is on good terms.

Their four children, North, Saint, Psalm, and Chicago, seem to get their parenting in between Kardashian berating women for poor work ethic, and West urinating on his Grammys. A dream parenting duo, without rival on the day of days for father figures.

Kardashian made headlines recently during the 2022 Met Gala, with her wearing a famous Marilyn Monroe dress causing significant controversy. Some viewed it as a modern icon taking on a past icon’s look, others saw it as chucking bleach over a van Gogh work. Kardashian has not lost her ability to make headlines and will continue to do so.

West, meanwhile, seems to be gaining traction again after a bizarre few years stymied by beef, public ordeals and struggles with bipolar disorder.