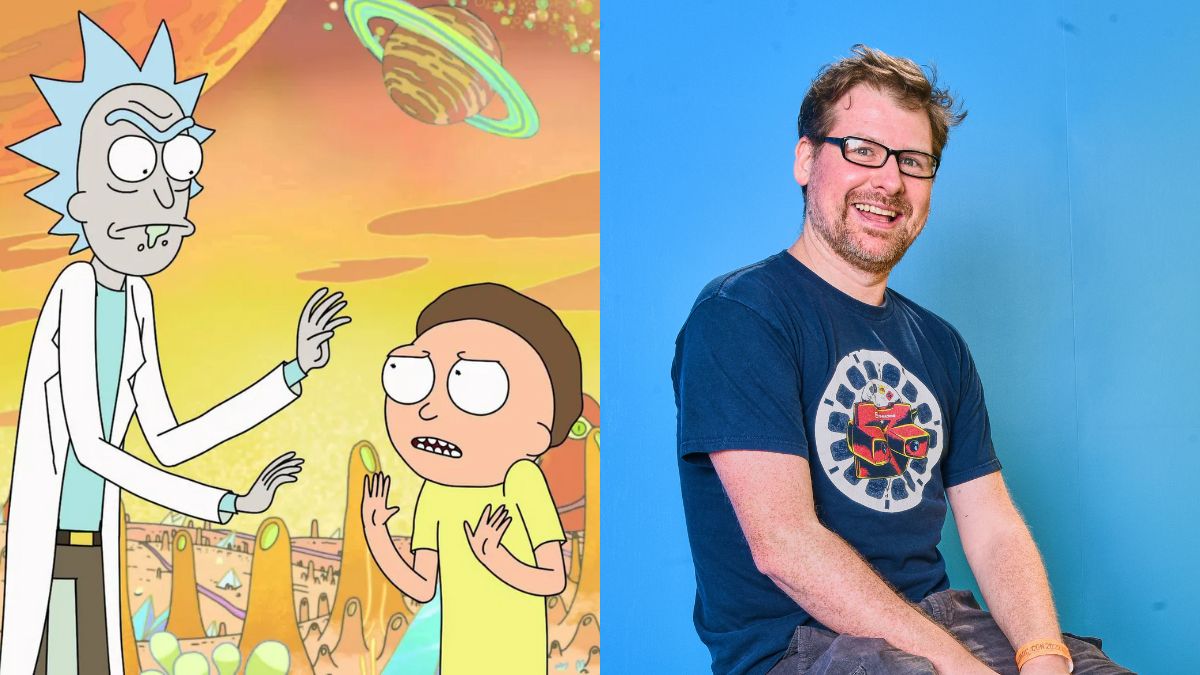 The series of distressing allegations against Rick and Morty creator Justin Roiland has led to a real reckoning point for the fandom, but nowhere more so than the subreddit.

/r/rickandmorty has unsurprisingly become a hive for information and discussion around Roiland, with the reports of his domestic violence charges earlier this month rocking the community. The subreddit’s mod team responded by releasing a stickied post which detailed NBC’s reporting of the incident, as well as including a statement from Roiland’s attorney.

The post began with them declaring they have no intent to “censor or keep this news quiet”, and then ended essentially making it clear they wouldn’t include debate around this leading to Rick and Morty’s cancelation, dubbing it originally as “cancel culture” (later changed to witch-hunting in an edit).

Part of the mod team’s directive seems to have been to remove any and all of the more recent allegations that have come out since Jan. 14 such as the grooming and sexual harassment reports. This has been viewed by the users as attempting to censor the news, as well as doing “free labor” for Roiland’s PR team.

Every single article (which has included several articles from We Got This Covered) has been taken down by the moderation team, without them updating their sticky on the new allegations. Users see this increasingly as the mod team sweeping it under the rug, and a failure to keep users apprised of the situation developing.

While users wait for the mods to update the stickied thread, they’re using the comments to share sources and further reports as they make it clear they’re not happy. Most recent has been the resurfacing old problematic comments made in Roiland’s old podcast Grandma’s Virginity in 2011.

It must be made clear at this stage these are all allegations, however given the leaked DMs show outright sexual harassment and grooming, if real, it feels as though this shouldn’t be hidden. Roiland is innocent until proven guilty, but the role of the moderation team if they’re truthful about not wanting to censor things should be to allow the reports to stay up while moderating comments.

Roiland is a public figure who has amassed a huge following over a decade, and it can be distressing to see your idols potentially turn out to be predators, but putting your head in the sand isn’t the answer either. Rick and Morty remains available to stream and in syndication.

We Got This Covered has reached out to /r/rickandmorty’s moderation team for comment, as well to to Adult Swim for clarification on series syndication and availability.