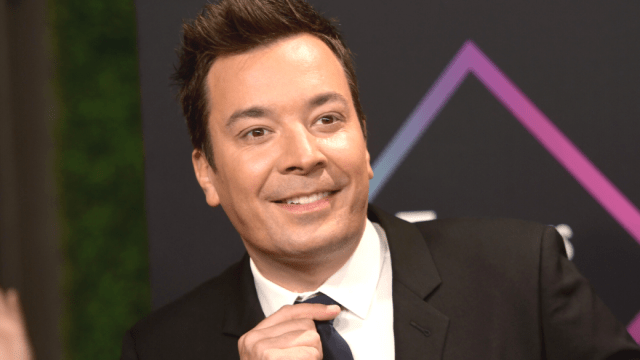 This time the butt of the joke is Jimmy Fallon, with #RIPJimmyFallon trending across the platform at the moment. The late night talk show host quickly called out Chief Twit and Twitter’s ‘complaint hotline operator’ Elon Musk for an explanation:

Diving into the hashtag at the moment is actually a refreshing change of pace for the rest of the grim reality of Twitter, which is currently kicking off about Donald Trump’s 2024 presidential bid. Which reminds us, Trump was also presumed dead on the social media platform earlier this month.

All things considered, we probably need a couple of #RIPJimmyFallon sh**posts to chuckle at, with pictures of other talk show hosts or How I Met Your Mother star Josh Radnor attached:

It would also seem that people are using the hashtag simply to express their grief with completely unrelated matters, and the talk show host is just being thrown under the bus in the process.

In order to continue to distract you from the fresh dumpster fire that is Trump’s presidential bid and Joe Biden’s response to it, may we interest you in allegations that Jimmy Fallon died of ligma?

Much like our place in the universe, the origin of #RIPJimmyFallon remains unknown. However, we’re glad it does. Perhaps it all kicked off when Taylor Swift stole The Tonight Show after appearing on it last month while on her Midnights promotional circuit.

In any case, it’s time to return to reality. Jimmy Fallon is alive and well, and Twitter under Elon Musk’s leadership is in equal parts hilarious and concerning.