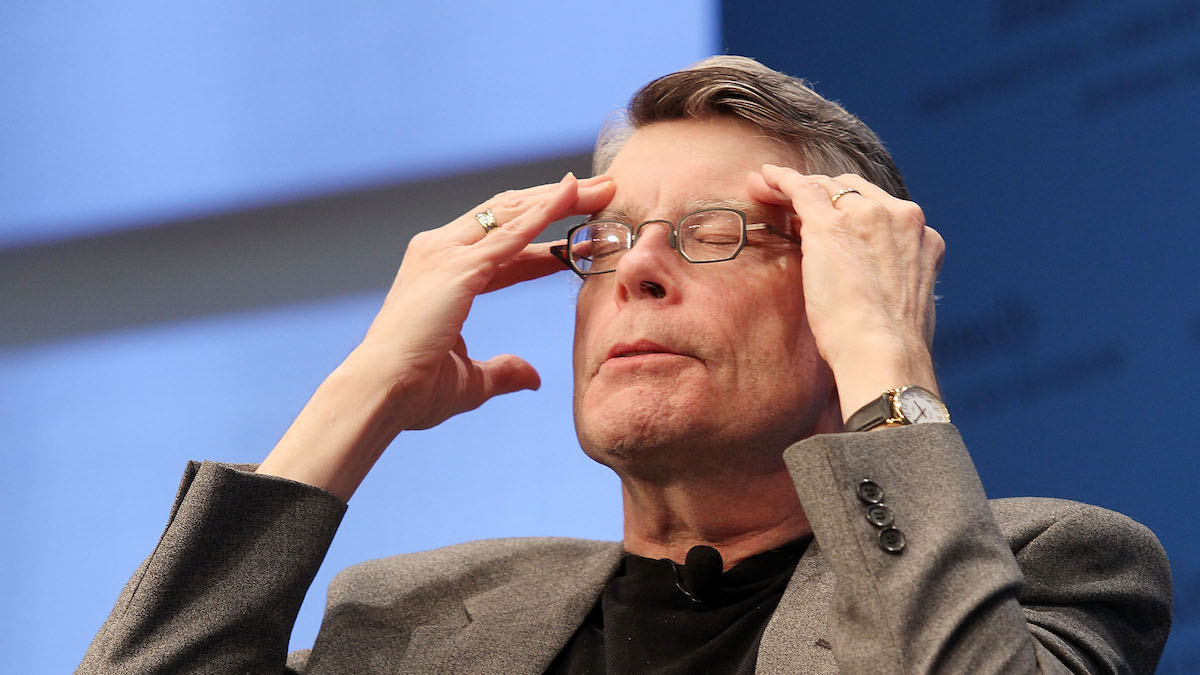 National hero and incredibly talented horror writer Stephen King is not one to keep his opinions to himself, for better or for worse. He’s also not afraid to speak to power, which he demonstrated on Friday by going after Representative Jim Jordan and his ideas about abortion in America.

Jordan, a Republican, represents Ohio’s 4th District, and he’s often outspoken about the direction he thinks the country should be going. Is it fewer guns? No. Is it lower taxes for the working class? Negative. Is it legislating what women can do with their bodies? Bingo.

“America is pro-LIFE,” said the man who voted no on every major attempt at gun legislation of the past few years, including the Assault Weapons Ban bill, the Active Shooter Alert Act, the Protecting Our Kids Act, and the Violence Against Women Reauthorization Act.

King sniffed out Jordan’s very transparent prostration to his base and decided to hit him back with a nuanced take on what America was founded on:

“America is pro-CHOICE,” the author said decisively. This isn’t the first time King’s gone after the Republicans, and it’s no secret King hates the party. He recently said “The House of Representatives clown show continues. If I were a middle-of-the-road Repub, I would be so-ooo embarrassed.”

He was of course referring to the recent fiasco in the House where Rep. Kevin McCarthy was embarrassed 14 times in a row trying to get enough of his own party to vote him into the speaker position. Sure, things are not going great in the government but at least we have King to keep speaking up to those in power.