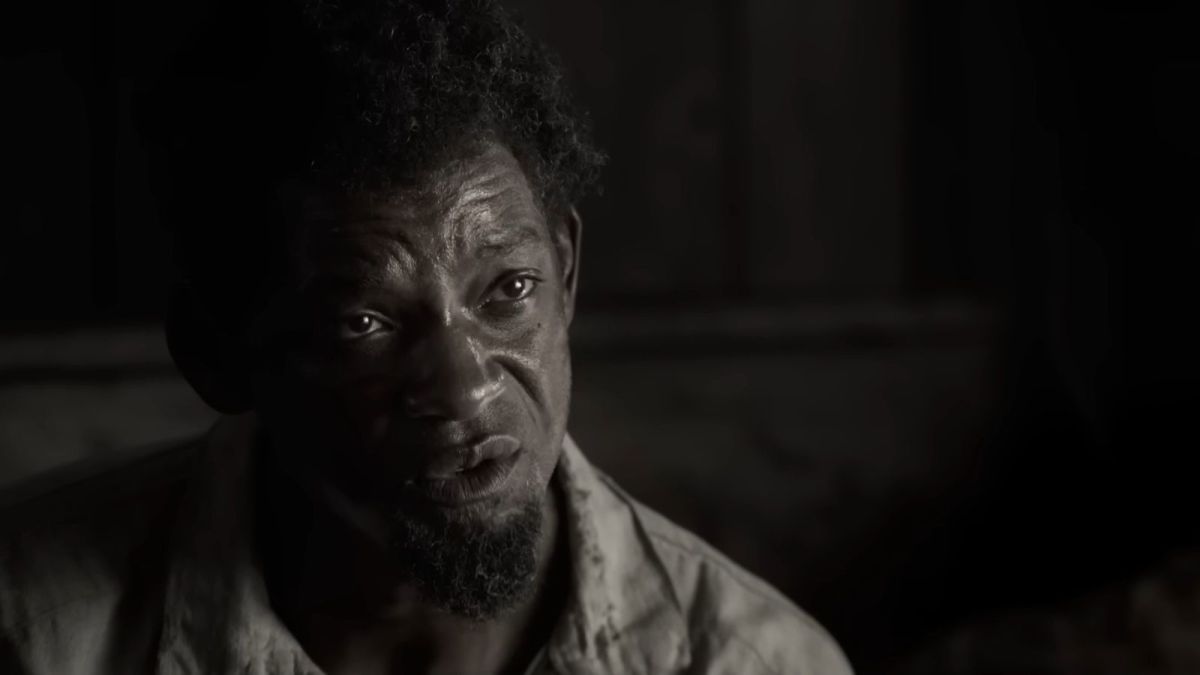 It’s been eight months since the world was shocked to see Will Smith slap Chris Rock at this year’s Oscars. While the actor was punished for his actions, some fans are still divided on whether he should be forgiven or not, especially since Smith is now starring in a brand new film coming out in December, titled Emancipation.

Smith recently had his first interview since the infamous slapping incident during the Daily Show with Trevor Noah. Smith has acknowledged his bad reputation post-Oscars and worried that his reputation would overshadow his new film, Emancipation. But despite Smith’s worries, some fans were still willing to support him, despite his declining reputation.

Since the interview was released, Smith’s defenders went on to social media, arguing that what Smith has done isn’t bad compared to other celebrities who’ve done worse. Yet, those actors are still receiving praise while Smith gets receives a decade-long banishment. It’s also important to note that Rock didn’t file any charges against Smith after the slap.

While these are valid arguments as to why Smith should be forgiven, others argued that what Smith did during the Oscars changed his image. People were embarrassed to see a renowned actor slap a comedian, let alone have it broadcast live on national and international television. These people also reminded the defenders that what Smith did was seen as physical assault and there is no excuse for him to get away with it. Even if it was in the name of “defending his wife.”

Even without knowing Smith’s declining reputation, Emancipation has already received bad buzz in the press. Critics have predicted that this dramatic thriller won’t be a powerful contender in next year’s awards. If you want to see for yourself if this film is worthy of Smith’s forgiveness, Emancipation comes out in theaters on Dec. 2, and later on Apple TV on Dec. 9, 2022.