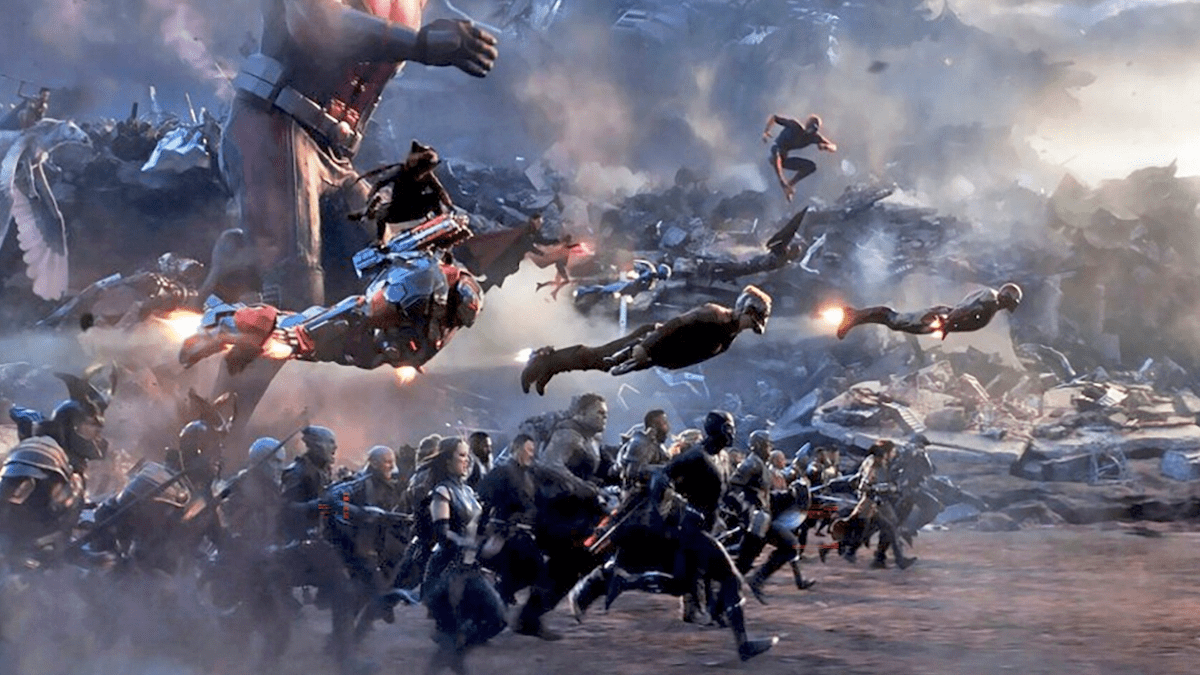 With the literally endless potential it has as the final chapter in the sprawling, reality-crossing Multiverse Saga, Avengers: Secret Wars is fully expected to be by far the grandest and most epic of the already rather grand and epic Avengers movies. In order to defeat an entire dynasty of variants of Jonathan Majors’ Kang the Conqueror, Earth’s Mightiest Heroes will likely need to conscript more allies than ever to their cause.

Much of the interest surrounding the cameos that may occur in Secret Wars at this stage concerns the crossovers from other non-MCU projects that might conceivably happen, but honestly the movie is already going to bulging at the seams with just the characters from Earth-616’s universe that it’s going to need to include. With Phases Four through Six lacking a small core team like the Infinity Saga, there are so many heroes primed to appear that there’s almost too many to count.

Almost. As inspired by a comprehensive post from Reddit user from2055 (thank you for using time travel to help out us Marvel theorists, future-dweller), here are all 63 MCU heroes most likely to appear in Secret Wars. These range from long-term franchise stalwarts to Phase Four newbies to incoming Phase Five arrivals to even those that are currently being widely rumored to appear very soon.

Obviously, any shocking developments that occur in 2023’s Marvel Studios projects (such as a surprise death in Ant-Man and the Wasp: Quantumania) could end up throwing this list out of whack, but as of the time of writing, here is our educated estimate of everyone who will feature in Avengers: Secret Wars.

Avengers: Secret Wars will change the MCU forever once it smashes into theaters on May 1, 2026.