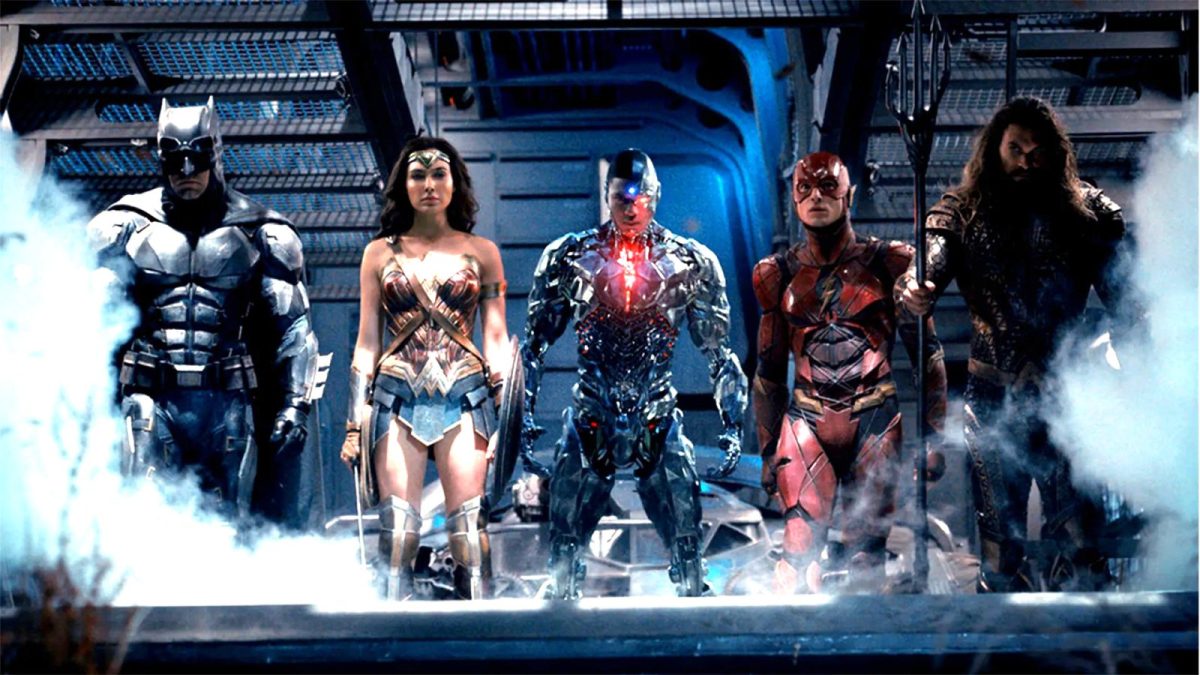 For a brief, magical moment there, it looked like the DC universe was finally about to right itself, what with Henry Cavill back as Superman and James Gunn assuming command of DC Studios. But here we are again, with the franchise once again mired in controversy after a shocking expose of Gunn and Peter Safran’s bold plans for the worlds of DC have apparently confirmed that many familiar faces and sub-franchises are being flung out the window. And that includes pretty much all the surviving members of Zack Snyder’s Justice League.

Not only is Wonder Woman 3 apparently canned, Man of Steel 2 is supposedly no longer happening either. And while Jason Momoa might be sticking around the DCU, it looks like he won’t be playing Aquaman anymore. All in all, it looks like this universe is in desperate need of a new Justice League lineup. And fans know exactly where Warner Bros. should turn to for inspiration.

As Twitter user @ComicLoverMari posted, earning thousands of votes of approval in the process, “If DC is rebooting we need this line up of the Justice League.” The attached image then showcased the beloved roster of the JLA from the Justice League DCAU animated series.

With Stewart axed from the Justice League Snyder Cut and Hawkgirl conspicuously absent from Black Adam, both of these characters are long overdue a DCU appearance, as is Wally’s version of the Scarlet Speedster (Dylan O’Brien, anyone?). Well, the fans have made their feelings known. Over to you, Mr. Gunn.