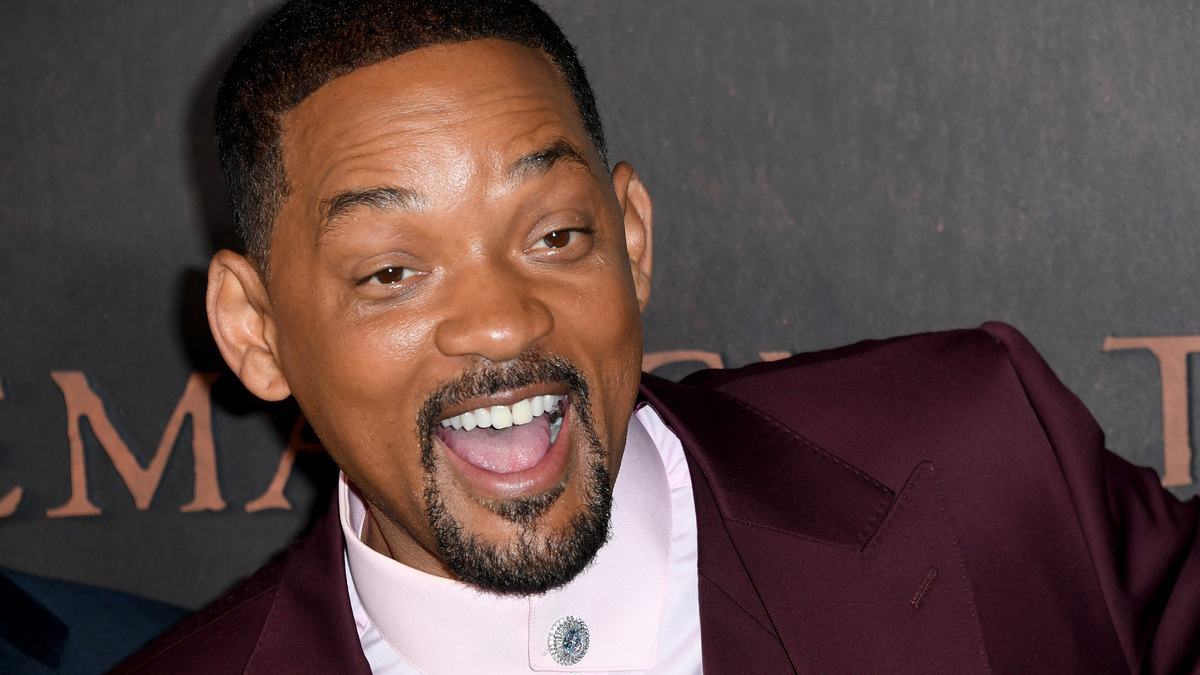 With Black Adam ironically failing to both bring Henry Cavill back as Superman and launch the big-screen career of the titular antihero himself, there’s been a lot of speculation that Dwayne Johnson could move over to the MCU ⏤ especially since The Rock named the Avenger he’d most like to play nearly a decade ago. But, you know what, maybe there’s another former DC star who would actually grab even more headlines if they ever joined the Marvel multiverse. We’re talking, of course, about the Academy’s least favorite celeb, Will Smith.

One Redditor has really thought outside the box to pitch their ideal role for the ex-Suicide Squad actor in the MCU: why not cast him as the franchise’s next Iron Man? Ever since Superior Iron Man was rumored to appear in Doctor Strange in the Multiverse of Madness, Tom Cruise has become the top choice to bring this Tony Stark variant to life in live-action, given Cruise’s links to the 2008 movie.

And yet u/Dragon_Czar is arguing that Smith could be an even more mind-blowing casting for the part, even creating some — frankly disturbing — AI art to illustrate their point (which you can check out by visiting the post below):

Naturally, this only resulted in folks making various jokes on Smith’s infamous slapping of Chris Rock at the 2022 Oscars ceremony. For starters, in this universe, there wouldn’t have been an Infinity Snap, but an Infinity Slap.

Others aren’t feeling the funny and are keen to nip this rumor in the bud before it blooms into something regrettable.

Who knows, maybe Smith could swap Deadshot for Robert Downey Jr.’s former role one day and come Avengers: Secret Wars in 2026, once the controversy surrounding him has calmed down, we might see him suit up as Superior Iron Man. Stranger things have happened in the superhero world.