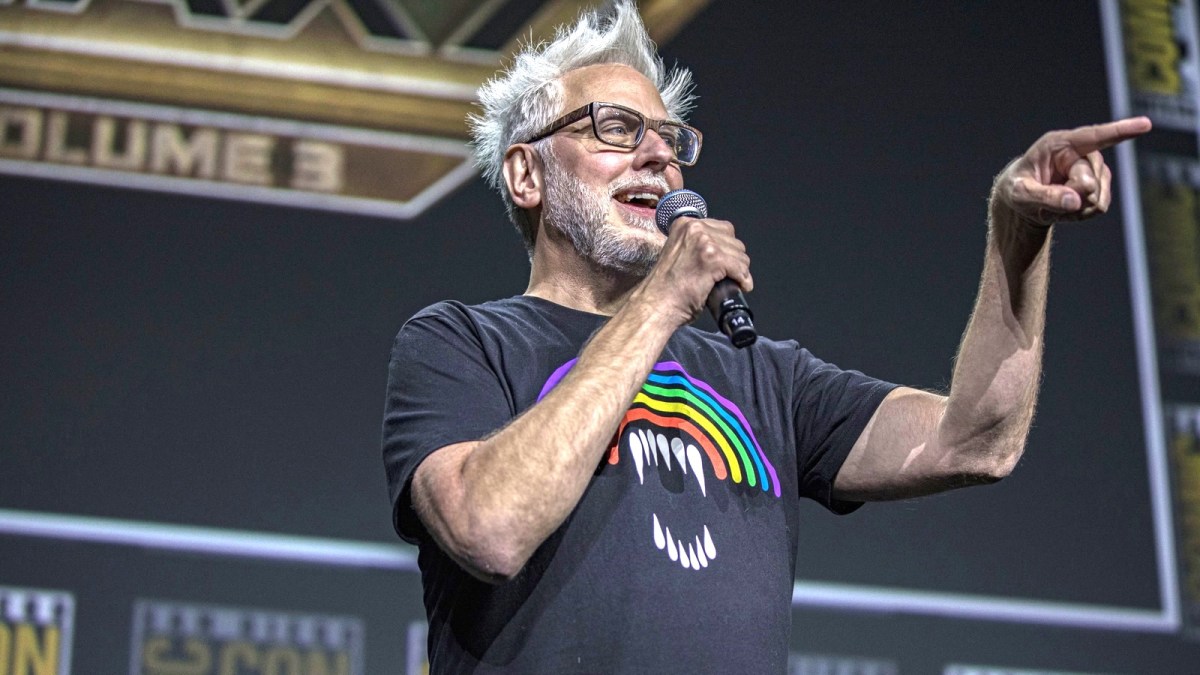 Happy Spotify Wrapped Day, everybody! Yes, the music streaming platform has officially sorted through all our data for the year and revealed our most popular songs of 2022. But while the biggest thing it’s revealing for the rest of us is that we listened to the Encanto soundtrack way too much, it’s a different story for James Gunn, as the newly christened co-CEO of DC Studios has admitted his Spotify Wrapped goes ahead and spoils his next top-secret DCU project.

Sadly for those desperate to know what the Guardians of the Galaxy filmmaker has planned for the worlds of DC, Gunn refrained from sharing the spoilery songs on social media. “I want to share my full [Spotify Wrapped],” he wrote on Twitter, along with a few select screenshots, “but it has two songs in the top 5 from my next, secret DC project! But here’s what I can share…”

So what can we take away from this revelation without actually learning the telling tracks in question? Well, it seems we can rest assured that Gunn’s era of the DCU will carry on his signature love for filling his superhero movies with certifiable, yet often underrated, bangers from years gone by. Is every DC project from now on going to open with an awesome dance sequence intro like Peacemaker? We can only hope.

More specifically, it appears that this particular project is one that Gunn’s working on in a hands-on way, meaning he’s probably writing and/or directing it. Previously, this would’ve allowed us to narrow it down to the Suicide Squad corner of the universe, but now he has free rein to do what he wants with anyone in the DC toybox, so your guess is as good as ours. Could it be Jonah Hex, Bat-Mite, Deadman? The possibilities are endless.

Before any of his DC projects emerge, James Gunn’s latest — but maybe not final — Marvel outing, Guardians of the Galaxy Vol. 3, opens in theaters on May 6, 2023.