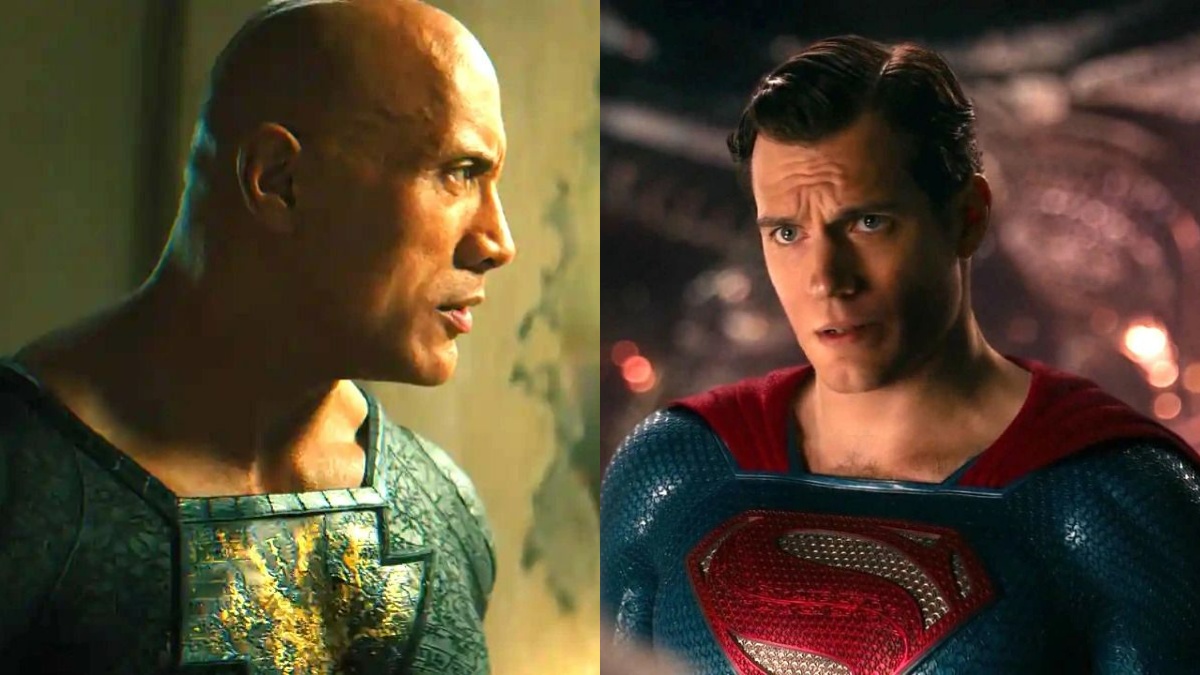 For anyone morbidly obsessed with the ongoing DC drama, today has been another doozy. For starters, James Gunn has once again attempted to fight back against the sea of scorn that’s threatening to drown the DC universe discourse, not to mention do his best to dispel fans’ fears. Then there’s an intriguing new development in the Henry Cavill/Dwayne Johnson scenario, following the dual downfall of Superman and Black Adam. Meanwhile, Avatar 2 fails to beat a couple of embarrassing rivals.

In the wake of #FireJamesGunn trending on Twitter, the man himself has hit back at his haters, albeit in a polite and formal way, by declaring that he won’t let any “disrespectful outcry” change his plans for the refurbished DCU. What’s more, he’s vaguely put to bed all those rumors he’s going to ruthlessly recast the entire franchise, not to mention confirmed that an often overlooked 2023 movie will be releasing after all, causing fans to breathe a sigh of relief in the process. All in all, DC was right to hire him over Joker‘s Todd Phillips.

DC fans have been speculating that Henry Cavill probably isn’t best pleased with Dwayne Johnson and his management after that whole Superman return/exit fiasco, but it turns out that the new Warhammer icon may have cut ties with Team Rock long before Black Adam even came out. It’s been reported that Cavill fired his manager Dany Garcia — who happens to be Johnson’s ex-wife and producing partner — before his DC downfall. So who knows where the Cavill/Johnson bromance stands at this point.

Avatar: The Way of Water fails to topple two of Marvel’s most notorious movies at the box office

In news that will no doubt leave James Cameron fuming, Avatar: The Way of Water has failed to beat two of the MCU’s most infamous entries across its opening weekend. Namely, the long-awaited sci-fi sequel has so far earned less at the box office than both Captain Marvel and Thor: Love and Thunder, two of the internet’s least favorite Marvel flicks. Unfortunately, this isn’t helping to dispel the narrative that Avatar 2 is a total flop, even if the truth is actually a little more complicated than that.

Disney decided to treat us to an early Christmas present today by dropping a sizzle reel for its most-anticipated 2023 streaming releases. This includes Marvel’s upcoming series, of course, but also our first look at a Star Wars show that fans have been anticipating for eons. Yes, it’s Ahsoka, which finally sees Rosario Dawson get to lead her own spinoff as the beloved Jedi, following her cameos in Book of Boba Fett and The Mandalorian (whose third season is also on its way).

Another serving of sci-fi news will be coming your way tomorrow, Avatar avoiders, so don’t go anywhere.