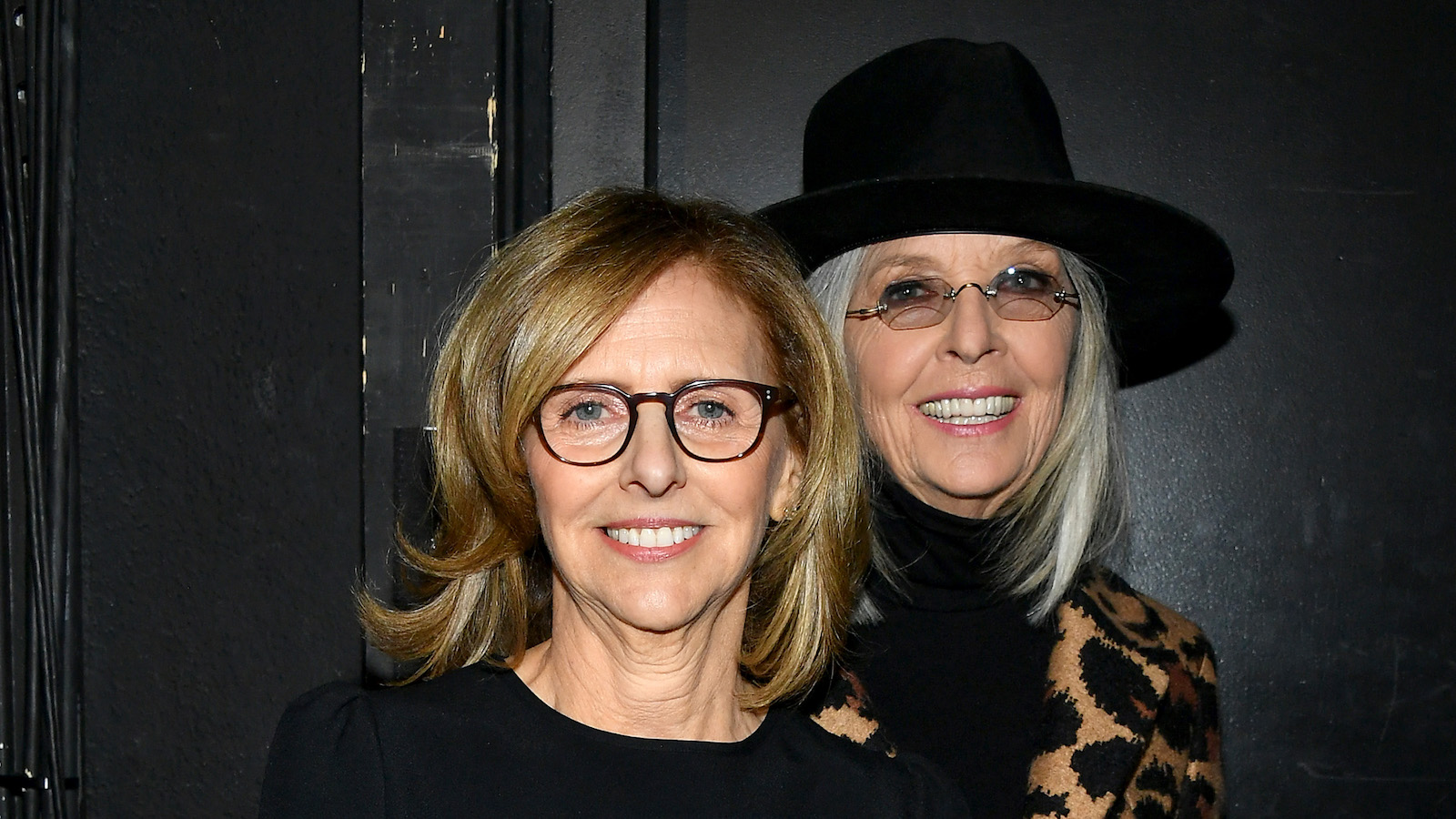 Academy Award-nominated filmmaker Nancy Meyers is confirmed to be working on a movie for Netflix, which she will write and direct. Aside from that, the only information available about the project is that it will be an ensemble comedy, which is no surprise considering the body of work that the filmmaker has amassed over the years. Perhaps two seemingly opposite people will fall in love and there will be a tastefully decorated kitchen.

Known for her work on films such as The Parent Trap, The Intern, and Home Again (which she worked on with her daughter, Hallie Meyers-Shyer, who wrote and directed it), Meyers’s reported deal with Netflix came after her work on a short film for the streaming giant’s social channels.

The set of the short film, Father of the Bride 3(ish), which reunited the cast of Meyers’s Father of the Bride and its sequel, was the site of the filmmaker sharing a newfound idea with producer Scott Stuber (Ted films, Central Intelligence), which quickly turned into the Netflix deal.

Only time will tell what Nancy Meyers’s mysterious idea will blossom into, but with her knack for visual storytelling, subversion of Hollywood’s portrayal of older women, and distinction as one of the industry’s most recognizable filmmakers, the rom-com auteur is set to leave her mark once again.