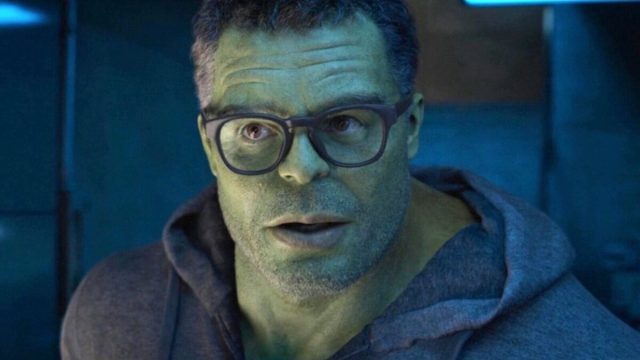 Going into She-Hulk: Attorney at Law, one thing every fan was hoping for was that the Disney Plus show would pave the way for a World War Hulk project in the MCU. Sure enough, the series did just that, with its finale ending with the introduction of Hulk‘s son, Skaar. But it seems Skaar’s dodgy hairdo has a lot to answer for, as it’s possible his underwhelming arrival on the scene has shaken fans’ faith in the long-anticipated project itself.

One Reddit thread has seen folks get downright sacrilegious and ponder the question: would an MCU World War Hulk event even make sense? Even though the adaptation has been rumored for years, and finally seems to be about to happen, the fandom is now wondering if it’s actually a good idea. As u/Ok-Reporter-8728 pointed out, the comics character and the MCU’s Hulk are two very different beings.

For those in need of some context, World War Hulk explored the explosive aftermath of the Green Goliath’s exile to Sakaar at the hands of the Illuminati in a preceding event to Planet Hulk. After the death of his wife Caeira, Hulk leads his warriors back to Earth to get his revenge on each and every member of the Illuminati, believing them responsible for the tragic turn his life has taken.

So, obviously, this vengeance-driven depiction of the Jade Giant simply wouldn’t work on screen, considering the cheery dad energy Bruce exudes after discovering he’s got a son when we last saw him. At most, then, Marvel can use the title and the bare bones concepts of the story if they want to make a movie out of it. Which does appear to be the plan, according to a sneaky comment made by K.E.V.I.N. the A.I. in She-Hulk.

The MCU has a long history of loosely adapting comic book arcs for the screen, of course, but maybe a World War Hulk movie would be just too different to be worth doing.