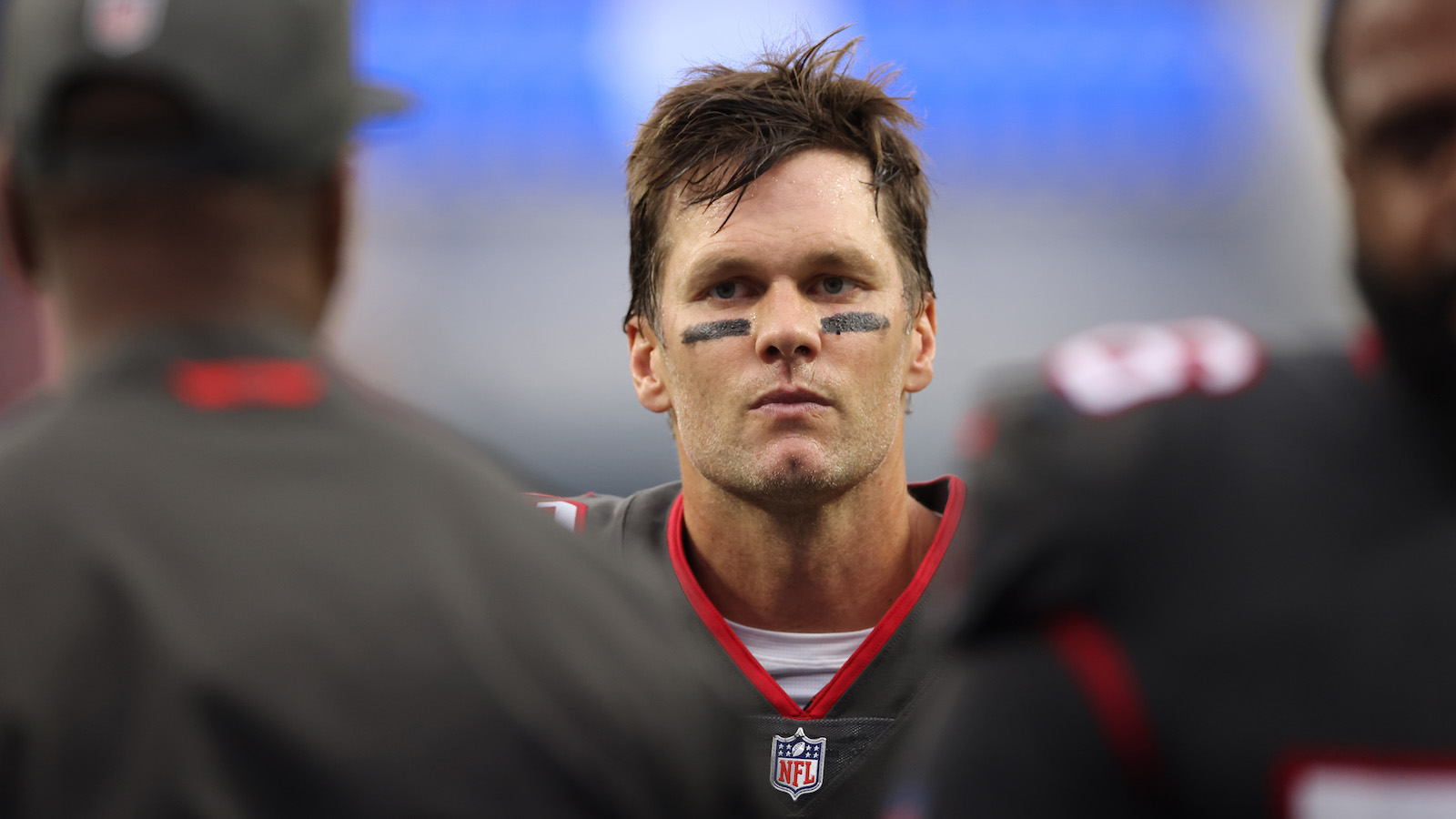 Former New England Patriots quarterback Tom Brady has announced his first post-retirement gig; producing and acting in a new road trip comedy, 80 for Brady, a comedy based on the true story of four Patriots fans who take a transformative trip to the 2017 Super Bowl to watch their hero, Tom Brady, play.

Fans of the erstwhile Tampa Bay Buccaneer may be deflated to learn that while he is the titular character, Brady will only appear as a supporting actor to the film’s all-star lineup, which includes Sally Field, Rita Moreno, Jane Fonda, and Lily Tomlin. 9 to 5 co-stars Tomlin and Fonda didn’t have to wait too long to team up again, having recently wrapped the Netflix series Grace and Frankie.

Brady will be directed by the film’s co-writer, Kyle Marvin, who’s set to also star in the upcoming Apple limited series WeCrashed with Jared Leto and Anne Hathaway, based on a script by Emily Halpern & Sarah Haskins, who co-wrote the indie hit film Booksmart. Filming will kick off in the spring.

Brady (the person) is no stranger to comedy acting, having played “Tom Brady” in Entourage, Family Guy, and The Simpsons. Previous projects that Brady has produced include the documentary series Religion of Sports and Man in the Arena, an ESPN series about the life and career of Tom Brady. So far, his production company, 199 Productions, has made no announcements of non-Tom Brady projects.

Tom Brady played for twenty seasons with the New England Patriots, with whom he won six Super Bowls, and two more years with the Tampa Bay Buccaneers, with whom he won his seventh and final ring. He joins other gridiron greats in easing into his golden years in the world of big-screen comedies, including Brett Favre, who appeared as himself in There’s Something About Mary, and O.J. Simpson, who co-starred as Lieutenant Nordberg in the Naked Gun film franchise.