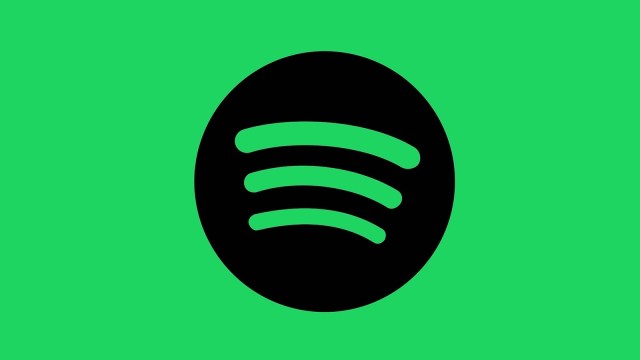 Spotify Wrapped has to be the most anticipated music event for Spotify users since they’ll get to see which songs were played the most throughout the year. Some users would get what they expected, while others, especially those who share their accounts with children and other family members, expect the unexpected.

Since Spotify doesn’t provide users with metadata about their listening habits, unless extracted with a third-party program, Wrapped is the only time when listeners would receive official results from Spotify themselves. And maybe that’s a good thing, since users won’t be able to cheat the system and would receive a genuine surprise once the results come out.

2022 has been a big year for music. BLACKPINK released their studio album and announced their world tour. Meanwhile, ‘Gangnam Style’s Psy released his 9th studio album. Not to mention, Taylor Swift‘s Midnights album and the Era’s tour announcement. And let’s not forget the influence TikTok has on artists and music groups such as the Miami Boys Choir and Hudson Mohawke. With that in mind, it’s safe to say that 2022’s Wrapped will definitely have interesting results.

When will Spotify Wrapped be available in 2022?

With the anticipation rising, people are wondering when Spotify would release this year’s Wrapped results. Unfortunately, the official dates for 2022 have not yet been announced. However, based on previous Wrapped releases, it’s more likely to come out in early December.

The 2021 Wrapped results came out on Dec. 1, 2021. Meanwhile, previous years such as 2020 and 2019 came out around those dates, based on previous Spotify Newsroom announcements. So, it’s highly likely that 2022’s Wrapped will be released around that period. After all, it is an annual ‘end-of-year’ event. The start of December would be an appropriate release date for Wrapped. It would allow users to make use of that one month to reflect on their recent activity before Spotify restarts tracking users’ listening habits in 2023.

How to view your Spotify Wrapped

The fastest way to access Spotify Wrapped is through the Spotify website — spotify.com/us/wrapped. This page will immediately direct users to the 2022 Wrapped results. If you access this page before its launch, you will be welcomed with a landing page and the option to revisit 2021’s Wrapped results. Spotify Wrapped can also be accessed through the Spotify mobile app. On the day the feature launches, a pop-up should appear on the app, telling viewers that their 2022 results are ready to be viewed.

If you want to be notified the moment that Spotify Wrapped arrived then you can engage with the service’s social media profile below to receive a reminder.

Spotify Wrapped has been an annual feature that came out in 2016. Since then, fans would share their results on social media, especially the ones with weird outcomes, such as sleeping music and children’s tunes (We’re looking at you, Baby Shark!). Since then, the feature expanded to more than just the listener experience. Wrapped also featured details for podcasters and artists, showcasing basic information about listener interaction with their content. So, may 2022’s Wrapped results leave you utterly satisfied.