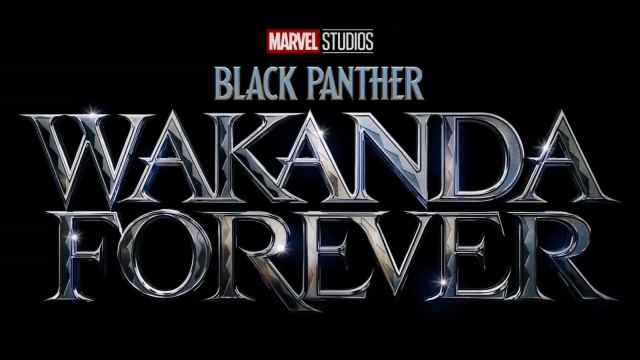 The trailer for Black Panther: Wakanda Forever has been released online, and fans have already started to speculate about who will be taking up the Black Panther suit and title.

As expected, the first trailer for Black Panther: Wakanda Forever dropped at Marvel’s Hall H panel at San Diego Comic-Con. The director of the film, Ryan Coogler appeared alongside the cast of the film to introduce the trailer but paid a tribute to Chadwick Boseman before he did. Chadwick Boseman, who played T’Challa (aka Black Panther) in the Marvel Cinematic Universe, passed away from colon cancer in 2020.

Coogler previously announced that they would not be recasting the role of T’Challa after Boseman passed away, and indeed the trailer for the new film has undertones of dread, and it seems like according to a mural in the trailer, at least part of the film will memorialize T’Challa.

The film boasts a large cast, introducing more than one new character to the MCU, with Dominique Thorne playing Riri Williams, a genius who manages to create a suit of armor based on Tony Stark’s Iron Man called Ironheart, Michaela Coel as Aneka, and Tenoch Huerta as Namor, the king of Atlantis.

Fans and their keen eyes have seemingly been able to work out who is in the suit at the end of the trailer, and most fans seem to be convinced that it is T’Challa’s sister Shuri, played by Letitia Wright, who was injured during filming. One fan tweeted “Shuri is taking it…”

Most of the fans seem to think that Black Panther will be Shuri, and based on the size of the figure you can probably rule out Winston Duke’s M’Baku. Another fan is hoping that Lupita Nyong’o’s Nakia takes up the mantle and tweeted “and when she puts the black panther suit and the whole theater collapses” accompanied by a video of Nyong’o.

One fan even pondered if we haven’t seen this version of Black Panther before, and tweeted “WHAT IF WE ARE GETTING A MULTIVERSAL BLACK PANTHER?”

Some fans are arguing whether or not it could be Michael B. Jordan’s role from the first film, Erik Killmonger, as the suit does have a different look compared to T’Challa’s old one, and one fan just tweeted “KILLMONGER?”

One thing’s for sure, the last few seconds of the Black Panther: Wakanda Forever is driving fans nonsensical with speculation. Luckily we won’t have to wait long as the film will release later this year.

Black Panther: Wakanda Forever is set to release on November 11, 2022.