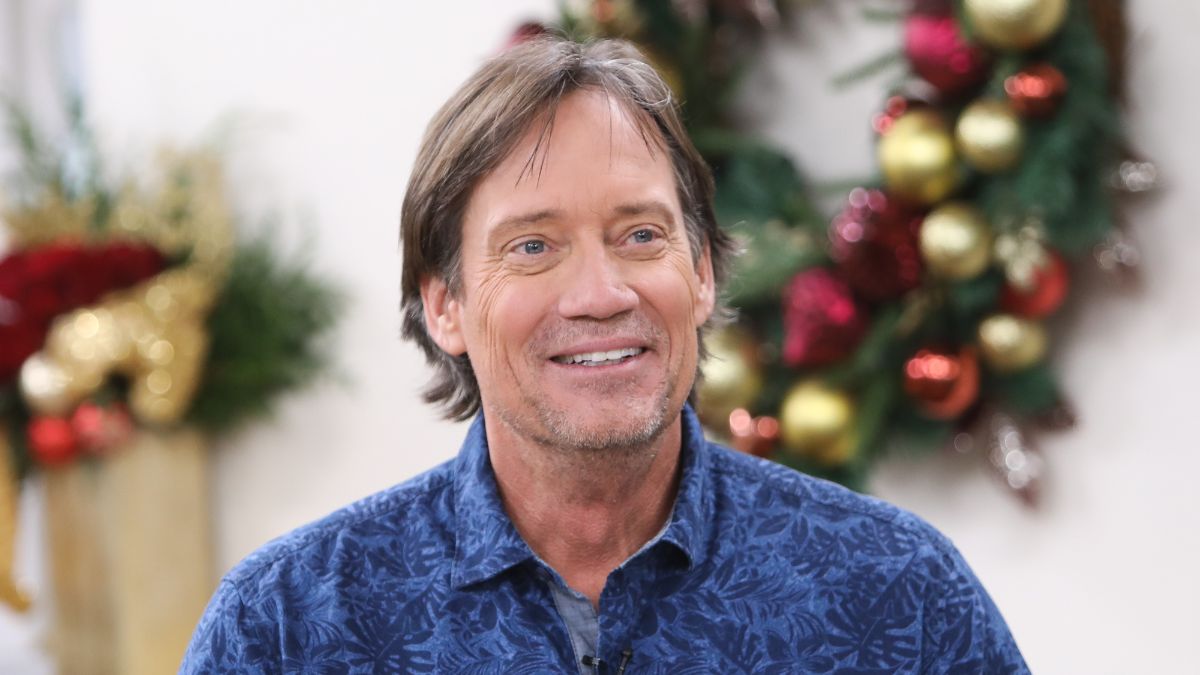 It’s been 50 years since Roe vs. Wade was passed by the Supreme Court of Justices of the United States until it was overturned back in mid-2022. And as thousands of women and pro-choice supporters protested on the streets during the anniversary to bring back abortion rights to the country, God of War: Ascension‘s Hercules Kevin Sorbo shared his personal take on the political topic.

Sorbo shared his take on Twitter, where he claimed that abortion is “the murder of the unborn” and that there is nothing worth debating about the topic. It seems like the actor made up his mind when it comes to safe health access for women and made it clear that he’s in the pro-life crowd.

This tweet caused a divide among his followers and fans. Some agreed with Sorbo’s take and believe that “abortion is murder.” Meanwhile, some were against Sorbo’s take on the topic and gave arguments as to why access to abortion is important. Plenty of pro-lifers came to Sobro’s support, adding to his argument and justifying his thoughts on the matter.

Sorbo has shared his thoughts on plenty of controversial topics lately. In late December, he tweeted “disband the FBI” which got some of his right-leaning supporters confused. In early February, he made a tweet that pretty much is the argument to support free healthcare in the United States. And before 2022 ended, his tweet on the Andrew Tate situation completely missed the point after the influencer was arrested by Romanian Police.

Roe vs. Wade was overturned back in June 2022 and the decision made abortion access difficult in many conservative states. According to the Pew Research Centre, about 61 percent of Americans believed that abortion should be legal in most cases and these statistics haven’t changed in the past few years. Since the supreme court decision, celebrities such as Danny DeVito, P!nk, and Chris Evans shared their support for those affected and protesting.