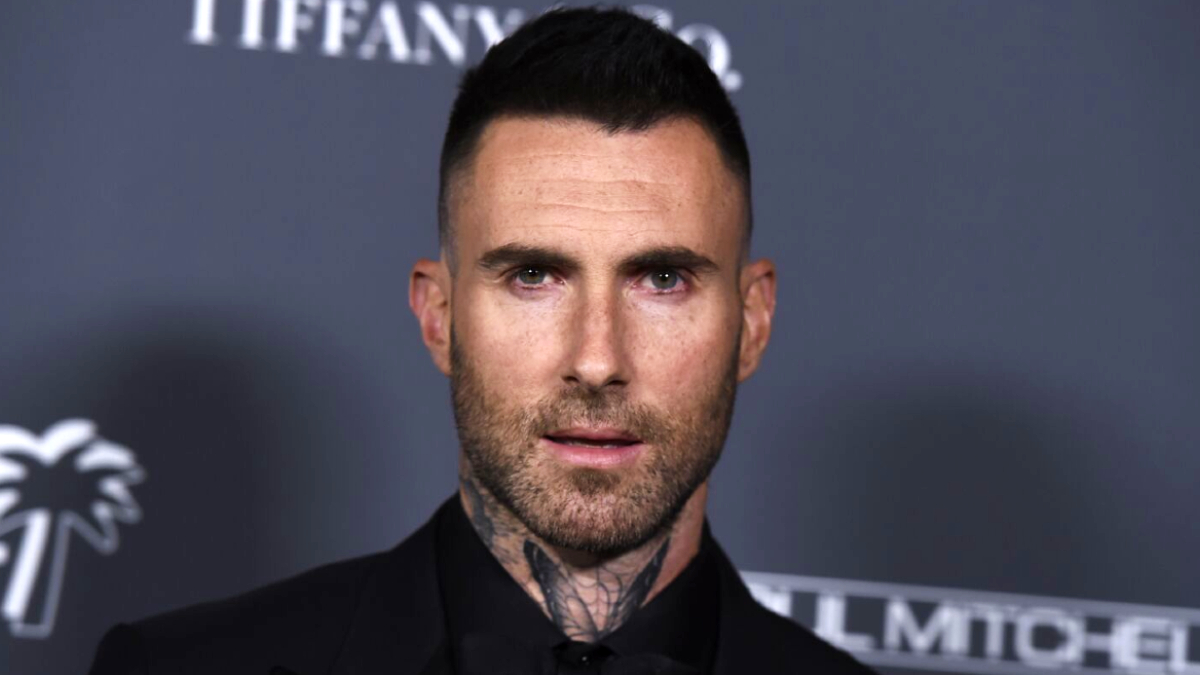 Social media has again targeted Maroon 5 frontman and former coach of The Voice, Adam Levine, by turning his alleged DMs into sarcastic memes. This happened last Monday, September 19 when the 43-year-old pop star was accused of cheating on his wife Behati Prinsloo with Instagram model Sumner Stroh.

Stroh released a series of chats from their conversation last week that proves the duo probably shared a bond beyond friendship. Stroh took to TikTok on Monday and clarified that both she and Levine were texting each other for over a year before they lost contact.

One of the messages that was circulated by Stroh showed Levine’s comment where he called her body ‘absurd’. The message by Levine read: “You are 50 times hotter in person. And so am I hahahah”. Another screenshot shared by Stroh read: “That body of yours is absurd”. Levine, who has been married to former Victoria’s Secret Angel for the past eight years and went on to become the father of her children, vehemently denied the cheating allegations made against him but took full responsibility for crossing a line.

Twitter, however, isn’t ready to let go of this leakage and turned Levine’s private messages into outrageous memes, some of which can be identified as politically incorrect. The specific message that ignited this uproar is “that body is absurd”. As expected, the tweets are going viral with this phrase. Most of the tweets showed images of bodies that are not particularly appealing by conventional standards.

When Adam Levine sends “that body of yours is absurd” pic.twitter.com/RsIhS1xnsj

“That body of yours is absurd” pic.twitter.com/3RlYB40HYr

that body of yours is absurd pic.twitter.com/uKQafND5VO

that body of yours is absurd pic.twitter.com/X0S1GcJsfL

It doesn’t seem like the allegations had any major impact on the couple’s marriage as the day after the great reveal, Levine and Prinsloo were seen picking up their children Gio and Dusty from their school in Montecito, California. On Wednesday, both were spotted happily holding hands and running errands. It seems like everything is fine and sorted with the couple and they are ready to welcome their third child despite the deluge of sarcastic attacks.