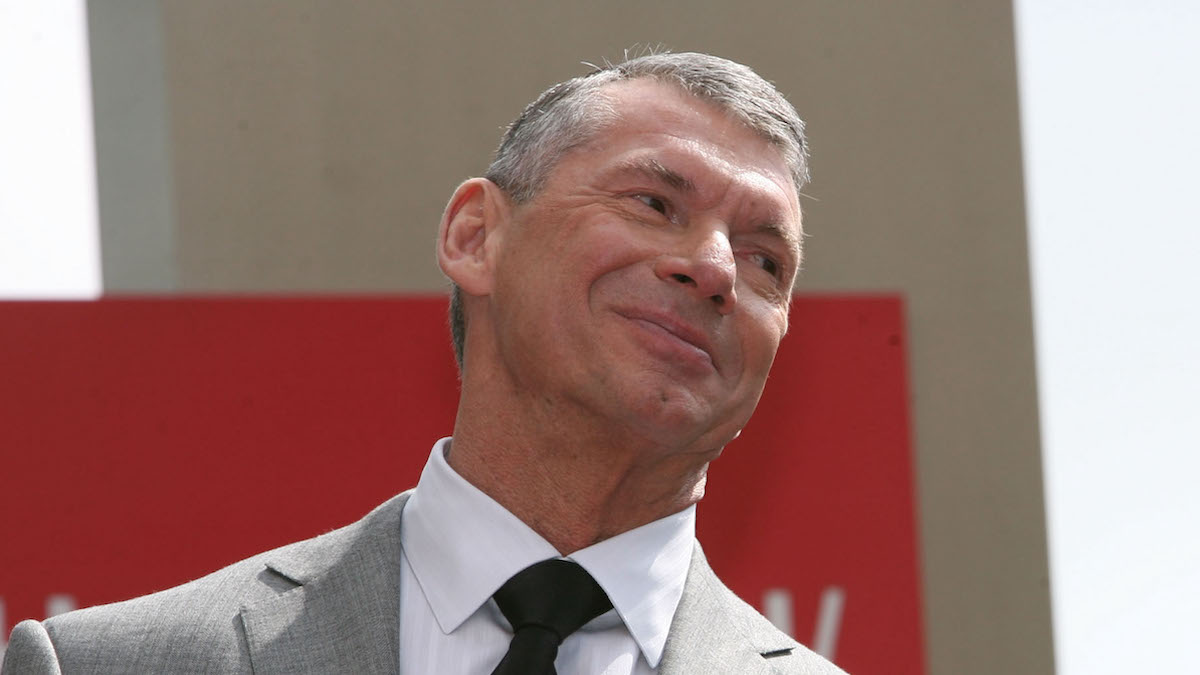 With Vince McMahon’s recent return to the WWE, things have been changing quickly in the offices of wrestling entertainment’s most successful organization. Now there are conflicting reports about whether or not Vince McMahon has sold WWE to a public investment fund in the Kingdom of Saudi Arabia. We break down what’s happened this past week behind the scenes of WWE and let you know what’s true and what’s happening otherwise.

Of course, as you likely heard at the time, Vince McMahon was pushed out last year when multiple allegations surfaced of him using company money to pay off employees whom he allegedly had affairs with. In typical McMahon fashion, he simply waited for things to cool down before returning, a method he has used before, like when he brought Pat Patterson back to the organization in the 1990s after public pressure forced him to fire him following allegations of Patterson sexually molesting wrestlers. In wrestling circles, it’s called being the heel.

And McMahon is definitely the ultimate villain.

A week ago, he came back – like the villain you can’t kill. He’s like the husband in Sleeping With the Enemy who, just when you thought he was dead, pops back up for one last horrifying moment. He’s the ruler of his own wrestling universe, like a corrupt emperor craving a return to his throne. It’s as if he thinks his empire will crumble if he’s not there, despite it being in more capable hands. It’s about power with Vince but let’s hope his return as the emperor is as brief as Emperor Palpatine’s return in Episode IX. Regardless, it’s almost certain to be as bizarre.

Last week, the emperor returned and removed four members from the WWE Board of Directors, something that Vince can easily do since he is still the controlling shareholder of the company. Two other board members quit upon his return. With the right pieces now in place, he was unanimously elected as Chairman of the Board – the same board investigating his alleged hush money payments.

Yesterday, his daughter, Stephanie McMahon, resigned as co-CEO upon her father’s return. This is not necessarily significant considering that Nick Khan was expected to be the singular CEO at some point and Stephanie likely figured that now was the time since her dad returned.

Then came rumors that Vince was going to sell his empire. Better to go out while WWE is the king of it all, with all due respect to AEW. What more is there to prove? Truth is, the only reason not to sell is to keep it a family business and his son-in-law, Paul “Triple H” Levesque is doing an exceptional job as head of creative (specifically, Chief Content Officer) since he took over the position last year as Vince’s successor. He has the organization heading into an exciting direction, making many WWE fans hoping that a potential sale never actually happens since it would almost certainly derail Levesque’s vision – something that the return of Vince McMahon doesn’t threaten to do on its own.

So, late last night when numerous reports began circulating that the WWE sold to Saudi Arabia, many fans assumed that they were about to see their beloved universe, storylines, and characters change drastically. Saudi Arabia is a kingdom filled with many WWE fans thanks in part to a 10-year deal between them and the WWE, signed in 2018, that guarantees that two major WWE events per year will take place in the kingdom. The collaboration has proven hugely successful. With the exception of two events missed due to the pandemic, the WWE has staged eight major events there, including the latest edition of the Crown Jewel which saw social media star Logan Paul face off against WWE Universal champion Roman Reigns this past November (yes, Saudi Arabia acknowledged Roman Reigns – for all those fans in the know). Overall, the eight events have generated $400 million, far greater than the collective grand total of every Wrestlemania event put together (that’s 38 total Wrestlemanias), which is the company’s flagship show.

Considering this major deal, it’s not far-fetched to believe that Saudi Arabia is interested in purchasing the WWE, and reliable news outlets reported that it was a done deal. Saudi Arabia’s Public Investment Fund has spent $2 billion to fund LIV Golf, and also became the majority owner of Newcastle United of the English Premier League. It controls about $620 billion in assets and obviously sees sports, and sports entertainment, as a worthy investment.

There is little doubt that Saudi Arabia is interested in making such a purchase, and it’s very likely that they made an offer, but there has been no deal yet. WWE themselves issued a statement clarifying as such.

It may be just a matter of time, or perhaps McMahon’s return will see him in total control for a longer time than many wish. Then again, if there is one thing that Vince values more than power, it’s money.