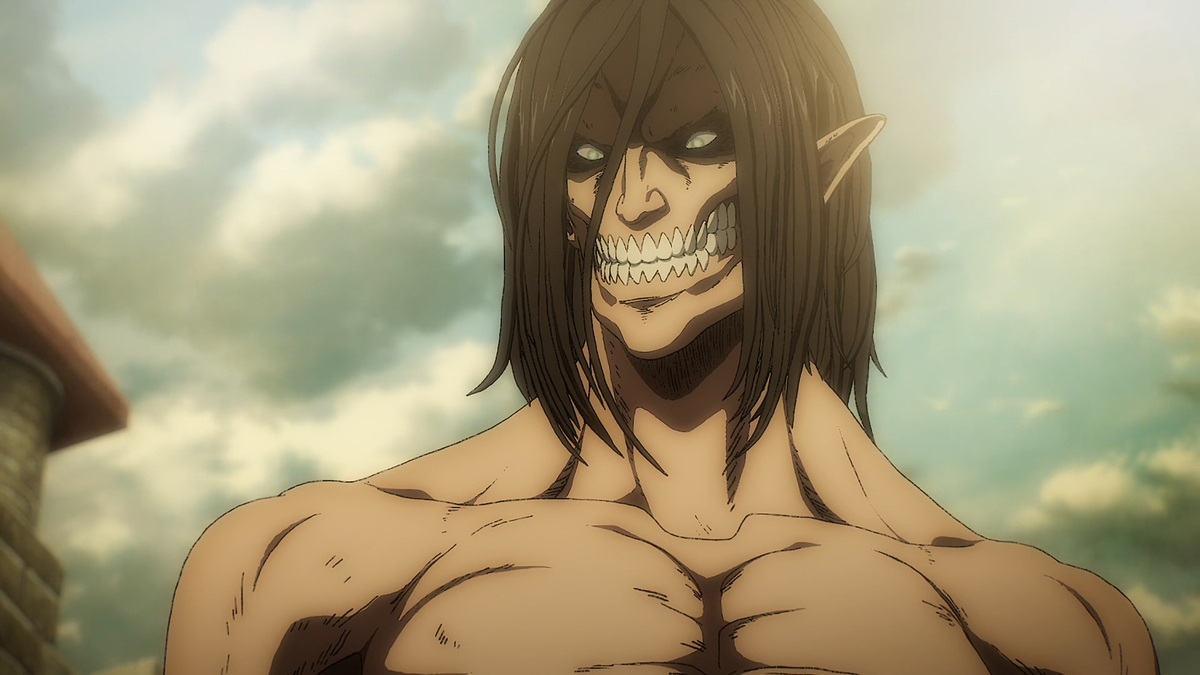 Attack on Titan is soon returning to conclude the final season with a third act that takes place nine years after the events of the first chapter. Our boy Eren Yeager has been through hell and back for the better part of the last decade, but the story of the boy who sought freedom had a much more humble beginning.

It all started when Eren inherited the power of the Attack Titan from his father and walked down a path that was pre-destined for him thanks to his future self. Back in those days, audiences had no conception of the Eldians and Marleyans or their long-standing enmity. In fact, we didn’t even know how the Titans came to be, let alone that all of them used to be humans.

But when does Eren turn into a Titan in the Attack on Titan timeline?

Chronologically speaking, Eren inherited the power of the Attack Titan when Wall Maria fell and his father took him out into the woods one night to inject him with the serum containing Zeke’s spinal fluid. This happens off-screen during episode 2, “That Day: The Fall of Shiganshina, Part 2.”

The first time Eren actually taps into his hidden power and turns into a Titan is five years after that fateful day, when the 104th Cadets have graduated and are waiting for enlistment in Trost District. That would be episode 8, “I Can Hear His Heartbeat: The Struggle for Trost, Part 4,” where the protagonist goes into a fit of rage and kills almost every Pure Titan singlehandedly, before emerging from the nape of his Attack Titan.

Of course, what the characters don’t know at this point is that Eren not only has the Attack Titan in himself, but also the royal family’s Founding Titan, with abilities that could essentially turn him into a god. The main character taps into those powers when he and Ymir the Founder ally in the second part of the final season, whereupon Eren initiates the Rumbling with the sole purpose of committing genocide against every human not born on Paradis.

Now, the remaining heroes are racing to stop Eren from seeing this mad plan through. This is where the upcoming third part of the final season, slated for release on March 4, will pick up the narrative.