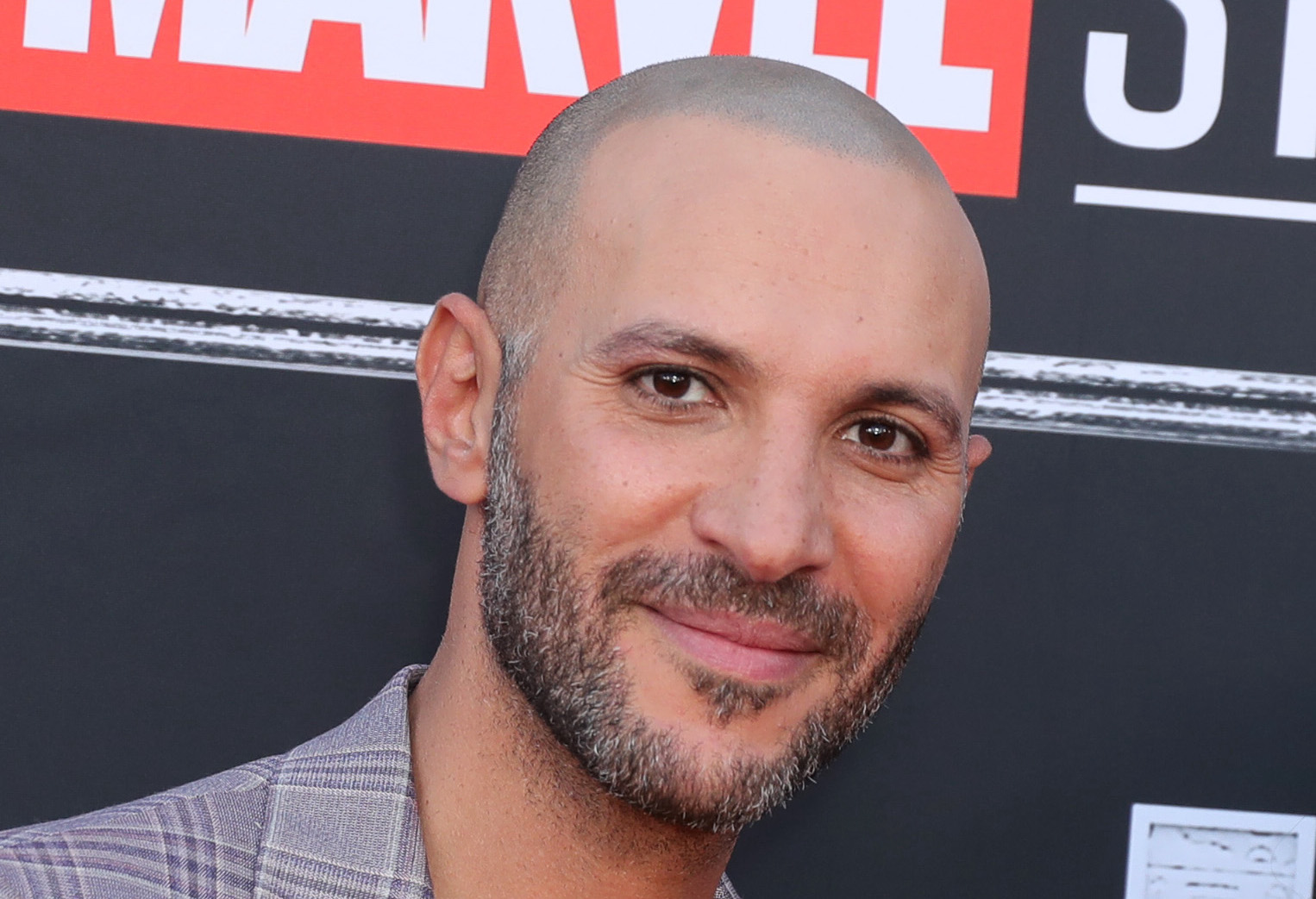 The man behind Disney Plus’ Moon Knight is completely backing himself, saying that he could tell Marc Spector’s story better than anyone else.

Mohamed Diab, who directed the series, felt personally connected to the material as an Egyptian, seeing it as a way to correct foreign filmmakers’ previous portrayals of the country. In an interview with Variety, Diab explained some of the problems he has in the way Hollywood traditionally portrays Egypt and its people.

“Egyptians see that Hollywood always sees them in an Orientalist way. We’re always exotic. Women are submissive. Men are bad. So it was very important for me to break that.”

Diab has gone on the record about this before, trashing Wonder Woman 1984 for its portrayal of the country. However, Diab didn’t want it to seem as if he only got the job due to his heritage.

Diab and wife/producer Sarah Goher had previously collaborated on films Cairo 678 and Eshtebak (Clash), an official selection at the 2016 Cannes Film Festival. Upon moving to Los Angeles, the team saw an announcement about Kevin Feige’s plan to adapt Moon Knight as a series for Disney’s streaming service and zeroed in on it as their next project. They even went so far as to put together a 200-page pitch to present to the Marvel Films boss.

The series stars Oscar Isaac as the titular hero, whose alter Steven Grant is a mild-mannered museum employee, with Marc Spector, another alter, is more headstrong and assertive. In the comics, Moon Knight is Jewish and his faith plays an important part in the series, and when the non-Jewish Oscar Isaac was announced as the series star, it caused a large degree of controversy among the title’s fans. However, fans have praised the series premiere for staying true to the look of the comic.