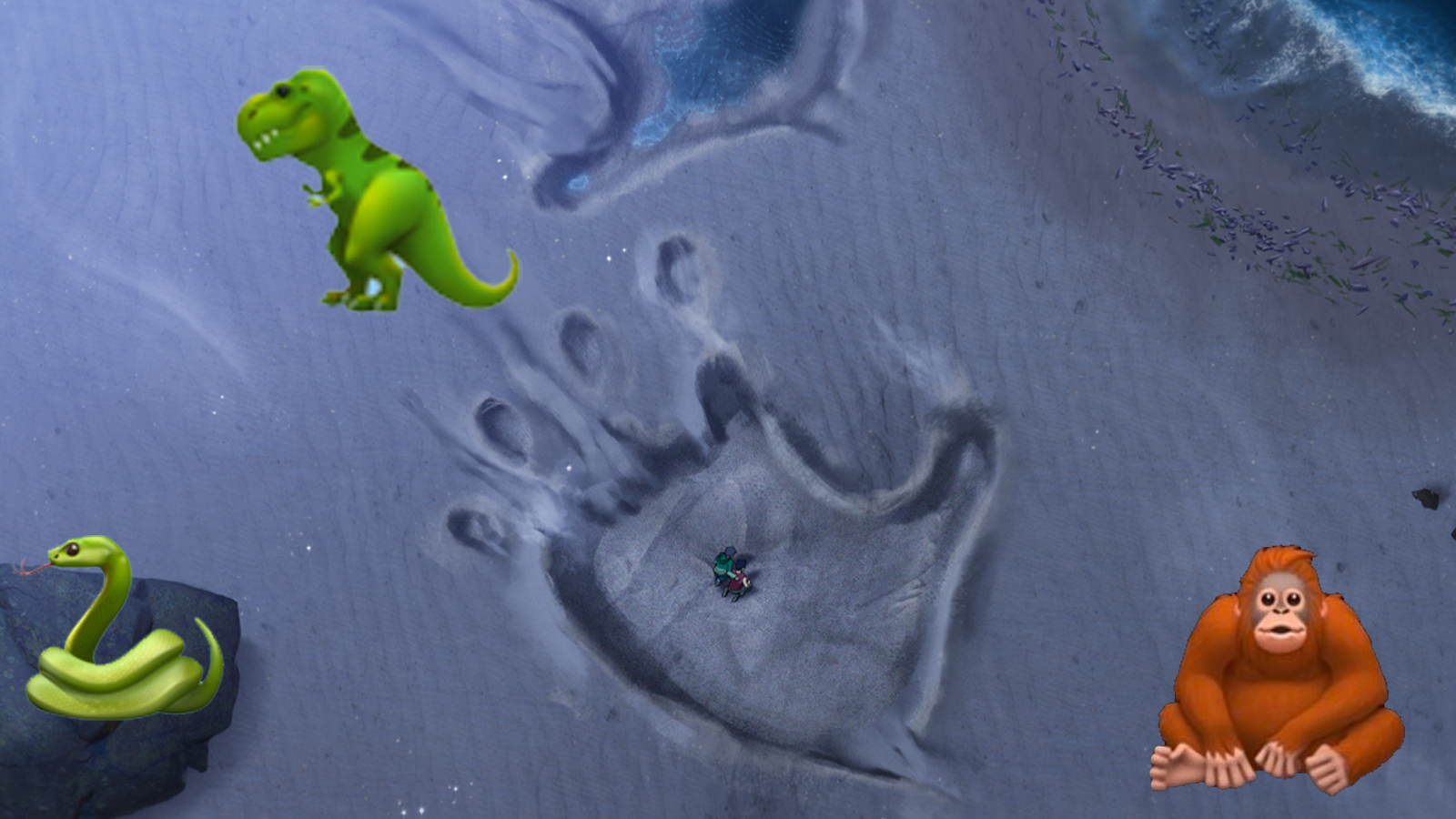 Netflix is working on a King Kong anime and just try and tell me it’s not set in Australia, the land of the deadly creepy crawlies and ferociously furry critters.

Skull Island is a new anime by Powerhouse Animation (Castlevania, Masters of the Universe: Revelation). It follows a group of explorers on a mysterious island with Titans and dangerous creatures.

The streaming giant first revealed the project back in January but gave us our first sneak peek at the project on day two of its Geeked Week event this week. The team behind the Kong: Skull Island official Twitter page shared a screenshot from the show. It appeared to show two children sitting in a giant footprint of a colossal beast by a beach.

Now, look. Maybe it’s because Godzilla vs Kong is being filmed in Australia but something tells me this “mysterious island” is somewhere Down Under. Where else would you find ferocious beasts, spiders, and literally anything that can kill you?

Skull Island is the latest series in Netflix’s animated Monsterverse. The streaming giant previously released Godzilla: Planet of the Monsters in 2017 and the animated series Godzilla: Singular Point last year.

Netflix revealed a ton of exciting anime news at Geeked Week. We got our first official look at Studio Trigger’s Cyberpunk Edgerunners and Junji Ito spilled the scary tea on an animated anthology of his short stories including Tomie. Netflix also dropped a trailer for its new adult sci-fi meets fantasy series Farzar.

For now, stay tuned for more big monkey news because when it comes to colossal apes, we got this covered.