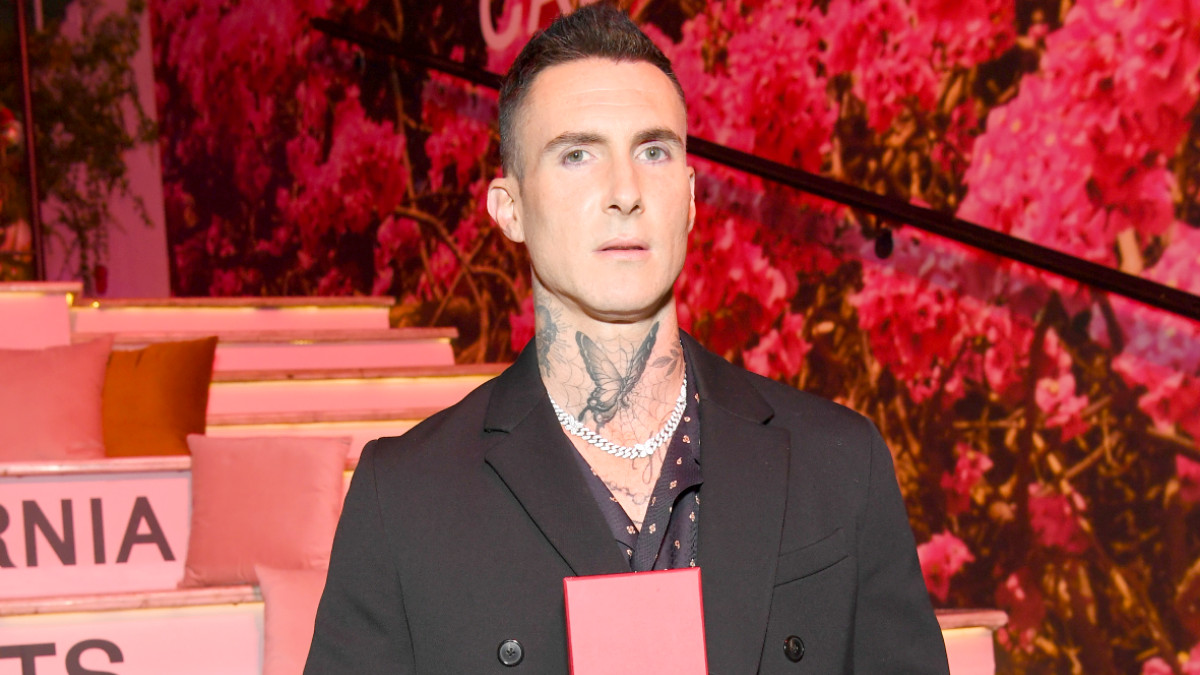 All holy hell broke out on the internet this week after 23-year-old Instagram model Sumner Stroh accused Maroon 5 frontman Adam Levine of “manipulating” her into an affair when she was younger. Stroh said that the relationship had gone on for about a year, and that she only came forward months later when Levine slid into her DMs with the inexplicable request of wanting her blessing to name his unborn child after her.

“At the time I was young, I was naive, and I mean quite frankly, I feel exploited,” Stroh explained in a TikTok video. “I wasn’t in the scene like I am now, so I was definitely very easily manipulated.” She also brought receipts, including screenshots of her Instagram notifications and old screenshots in which Levine writes: “It is truly unreal how f*cking hot you are. Like it blows my mind.”

It didn’t take long before more women began to come out of the woodwork who likewise claimed that Levine had carried on an affair or otherwise acted inappropriately with — all with implicating screenshots, natch — and suddenly it became clear that the 43-year-old had a big problem on his hands. Not only is his marriage probably toast, but the internet is having no shortage of fun with his wholly juvenile and embarrassing DM game. The screenshots are especially cringe when you factor in that they’re coming from a guy who lists professional songwriter and musician on his resume.

It didn’t take long for the illicit messages to transcend into a full-blown meme.

Twitter users honed in on two screenshots in particular — one in which Levine tells Stroh that it is “truly unreal how f*cking hot” she is, and another in which he tactfully wrote: “Holy f*ck. Holy f*cking f*ck. That body of yours is absurd.”

We’ve rounded up the best 15 memes that Adam Levine almost certainly wishes would go away. Oh look – if it isn’t the consequences of his own actions!

Who amongst us hasn’t experienced the broiling whirring of a laptop overheating?

This one is widely credited for the meme taking off, and we’re all the better for it.

He simply cannot be trusted.

I Think You Should Leave with Tim Robinson Karl Havok meme

“I don’t even wanna be around anymore” — Adam Levine, probably.

Thicker Than a Bowl of Oatmeal meme

This one originates from a 2014 episode of the TV series Lockup, and is probably an accurate portrayal of Levine’s future.

Damon starred in this 2011 comedy-drama loosely based on the 2008 memoir of the same name by Benjamin Mee, in which a widowed father purchases a dilapidated zoo with his family.

All we’ll say is, these girls should be so lucky.

It’s incredible to think about Levine actually typing and sending these messages.

Levine identifies as spiritually Jewish, but we have a feeling he’s going to find religion pretty soon. That, or performative rehab. Maybe both!

This one was likewise inevitable.

This one seems like an appropriate one to leave off on, because guess who else may have flown too close to the sun? Surely, not Adam Levine! We hate to see it.

The moral of the story is, keep it in your pants, Levine. Your phone, we mean. In your pocket. So you don’t, you know, never mind.