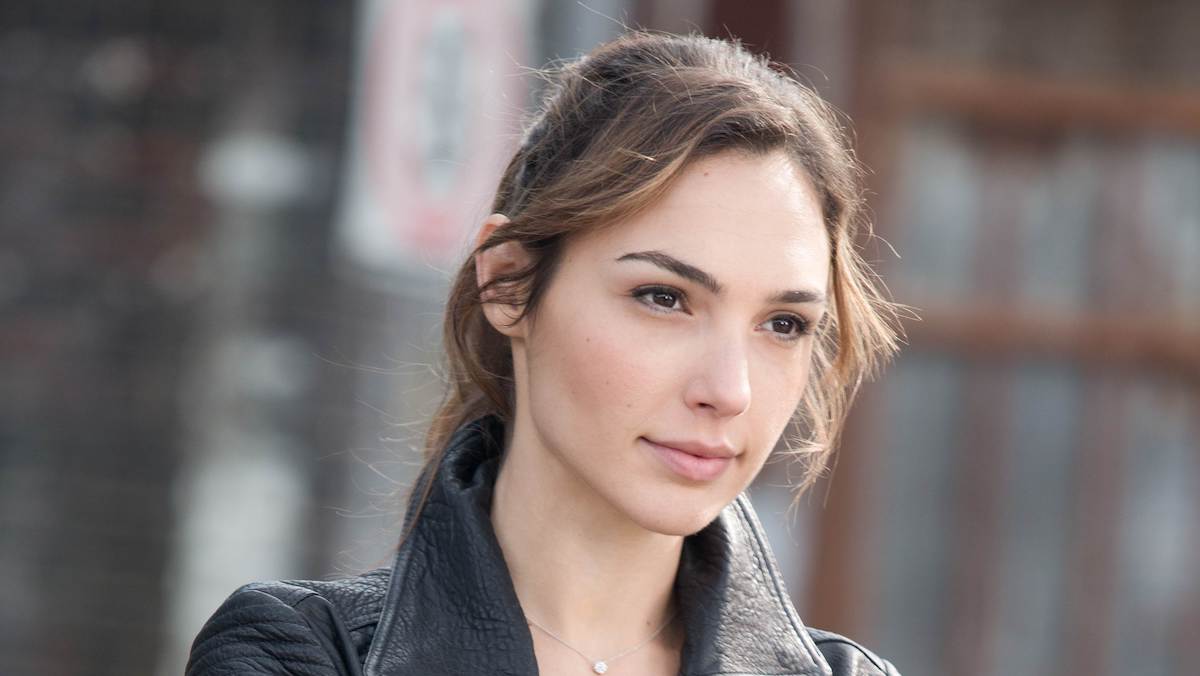 Fans of Gal Gadot may not know if she’s going to continue playing Wonder Woman, but there is some good news out today: she’ll be back for the next Fast and Furious movie.

That’s right, Gadot is returning to the franchise where she made her first appearance on the silver screen way back in 2009 as Gisele Yashar, according to The Direct.

Hard to believe we’ve had 20 (!) years of Fast movies and even more unbelievable is that the franchise is still so viable after all this time. The news of Gadot’s involvement is also a shot in the arm for the upcoming Fast X.

There’s also the little issue of her character being killed off trying to save Han Lue in Fast 6, but that’s for the writers to figure out. As of right now, we don’t know exactly how they’ll bring her back but do the details really matter? She’s back.

This also won’t be the first time someone’s come back from the dead in a Fast movie. Gadot’s movie boyfriend Han was also killed off but came back in the last movie, Fast 9.

It was a pretty simple return, too. The writers just made it so he faked his death. Simple! Another movie that’s DOA is Wonder Woman 3.

However, new DCU boss James Gunn recently hit back at rumors that Gadot was fired. A recent comment on Instagram read “Cannot wait to see what you’re cooking up… that being said, the move to boot Cavill and Gadot… doesn’t inspire confidence.”

Gunn replied fairly curtly, saying “I’m not sure where you’re getting that we ‘booted’ Gal.”

So that’s also some good news for Gadot fans. There’s still hope she’ll return as the Queen of the Amazons.

Fast X is scheduled to drift into theaters in May.