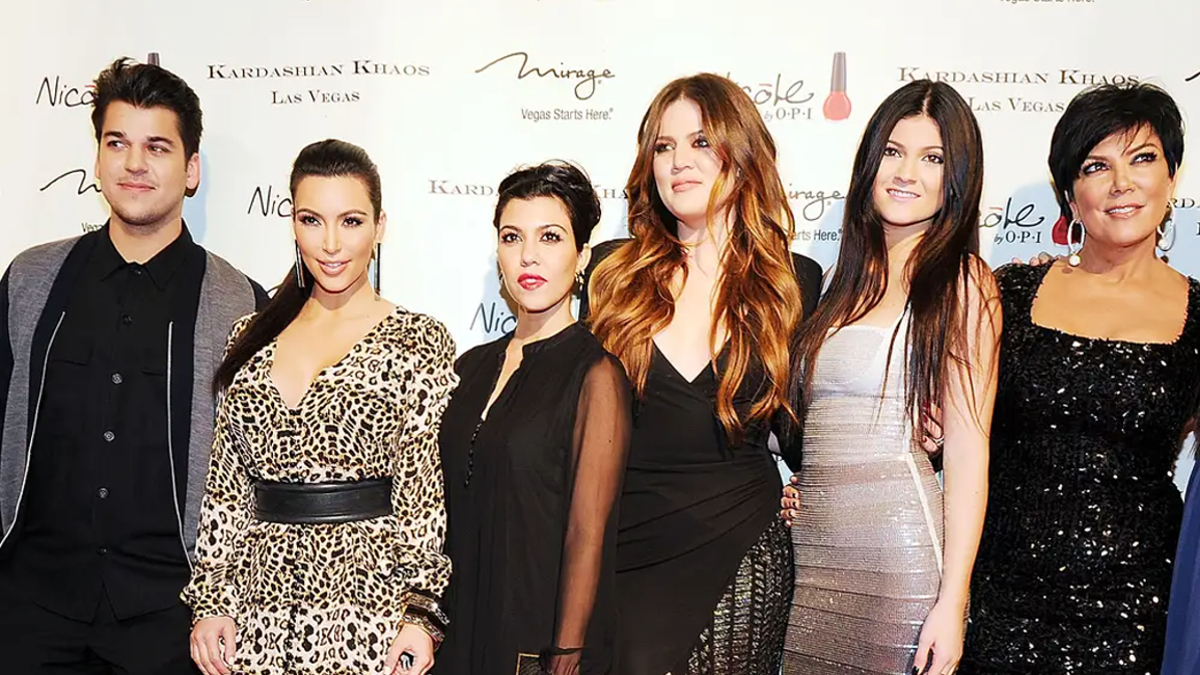 We have reached a stage where everyone can state with confidence and certainty that the terms/phrases like ‘uber-rich’, ‘luxury’, and a non-hesitation to flaunt wealth are synonymous with the Kardashians and the Jenners. Love them or hate them but one cannot deny that the family has earned curiosity from both haters and fans by acquiring enormous wealth and fame.

The reality TV shows like Keeping Up with the Kardashians and Life with Kylie acquired monumental success that is unparalleled and unchallenged to date. They have successfully managed to grant their diverse fan groups an insight into the lifestyle of the family members and also established some of the most iconic pop culture moments be it Kim losing her $70,000 diamond earrings in Bora Bora Ocean or the unforgettable, iconic sibling fights.

Now, with the arrival of The Kardashians in April 2022 and its promising profitability, one can see a heightening interest to revisit the crazy amount of fortune that the family has managed to accumulate to date. In this context, let’s shine some light on every famous member of the family and rank them by how much money that have earned till now.

The queen of social media and the member who started it all has reached the whopping $1 billion mark in 2022, bumping up from a hefty $780 million in October 2021. The credit goes to her ownership and astute investment of highly renowned brands such as KKW Beauty and the $500 million shapewear brand Skims.

The KUWTK star has retained her status as a successful entrepreneur since the reality show established its mark in the industry attracting numerous controversies around its content that earned her the status of the highest-paid reality television personality. At present, she is reported to make over $80 million a year surpassing all her siblings.

Following a fallout with Forbes concerning the submission of a falsified account regarding her total net worth, the youngest sibling of the Kardashian-Jenner clan — once an acclaimed youngest self-made billionaire — was dropped from that financial height.

That doesn’t indicate that her monetary status was affected to a considerable degree as she is believed to have lost the billion-dollar mark by $400 million placing her just behind her older sister Kim, the only billionaire member of the family now.

As of now, the Life with Kylie star’s total net worth is estimated at around $600 million, a rather massive amount that was earned through various endeavors including the popular cosmetics company Kylie Cosmetics as well as her appearance on reality TV shows.

Popularly regarded as the brains behind the formidable success of the Kardashian-Jenner Empire, the famous ‘momager’ Kris Jenner stands at an impressive $230 million in the Forbes list. She reportedly takes away 10 per cent of her children’s earnings from their shows and endorsements like KKW and Kylie Cosmetics.

Besides this mainstream persona, she also ventured into new areas like penning her cookbook In the Kitchen with Kris and composing her autobiography Kris Jenner…. and All Things Kardashian.

Once the patriarch of the family, the ex-husband of Kris Jenner and the father of Kylie and Kendall Jenner has maintained a respectable position in the millionaire market with an estimated net worth of $120 million.

Amongst many things, she owes her fortune to the immense popularity of the show — not unlike the other members — the show I am Cait, and her memoir The Secrets of My Life.

The gender transition of Bruce Jenner into Caitlyn was a significant moment for the show, most importantly because it happened during the phase when acute significance was attached to trans visibility, and her courage was lauded as a boon for the trans community.

The big sister of the Kardashian-Jenner clan was also not left behind in this continuing race to wealth and fame. Kourtney has made her money through her appearances in a variety of reality shows and pursuing business ventures with her siblings.

As a result, her total net worth stands at $85 million. This is thanks to her lucrative brand endorsements, investment in cosmetic products like Coca-Cola, beauty products, and slimming pants, and successful marketing of products to her millions of Instagram followers.

Besides her involvement in professional enterprises, Kourtney’s personal life became catnip for tabloid attention be it her breakup with Scott Disick or her recent marriage to Travis Barker.

Khloe also managed to gather a hefty $80 million and like her family members, this is due to her appearance in reality shows, product endorsements, and investments. She rose to fame after KUWTK and served as the Executive Producer of the show. She also appeared in a couple of spin-offs like Revenge Body with Khloe Kardashian.

Along with her appearances on reality shows — especially on KUWTK where she practically grew up — Kendall earns a significant amount of her income from her modeling career. Her career achieved heights after she signed The Society Management in 2013 which opened her to lucrative high fashion deals like Givenchy, Marc Jacobs, Dior, Dolce & Gabbana, and Calvin Klein, to name a few.

She made her Victoria’s Secret debut in 2015 and then went on to become the ‘world’s highest-paid supermodel’ in 2018 raking in a total of $22.5 million, surpassing the former ubermodel Gisele Bundchen. Her renowned identity as a Jenner — along with her achievements in the modelling arena — make her net worth stand at around $74 million, validating her position as one of the ‘self-made’ members of the clan.

The only brother of the superbly successful sisters has a total net worth of $25 million. He is known for his sporadic appearances in reality shows and earned approximately $1 million for his appearance on KUWTK.

Even though his sisters’ position as celebrities is believed to be unmatched by him, his business ventures in the fashion and lifestyle arena have earned him considerable recognition, enough to be a legit member of the family primarily well-known for acquiring a massive amount of wealth. He also appeared on ABC’s Dancing with the Stars where he placed in the second position.

Rob’s tumultuous personal life — especially his relationship with Blac Chyna — has received a huge portion of his media attention. He was even banned from Instagram for posting nude pictures of Chyna following their break up.