Who Is Damon Thomas? What We Know about Kim Kardashian’s Ex-husband
Skip to content 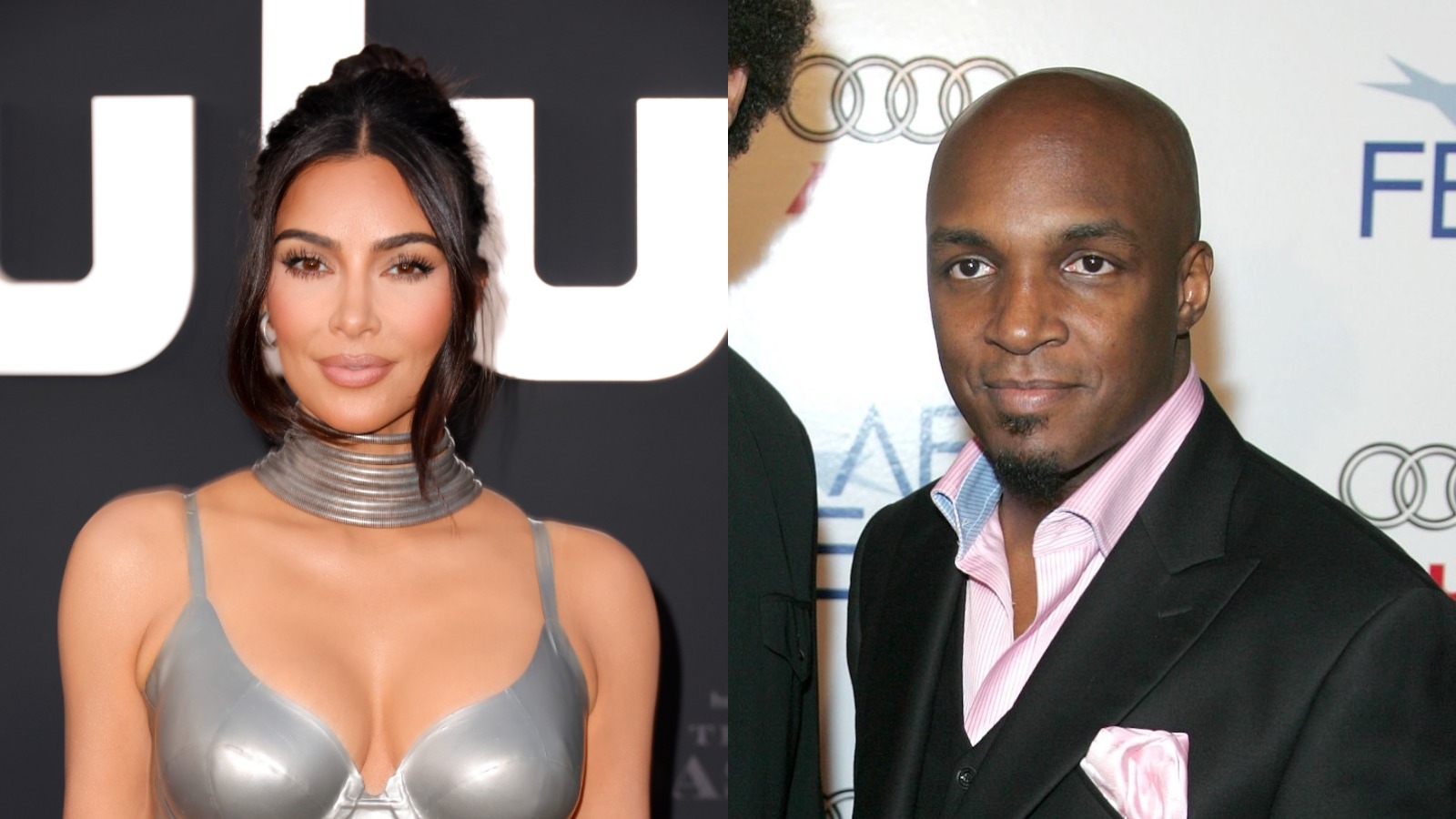 Kim Kardashian is no stranger to love. The socialite and businesswoman has been married three times to three very different men over the course of 22 years. We all know her recent husband, Ye, commonly known as Kanye West, and are well aware of her famously short second marriage to Kris Humphries, but there isn’t much talk about her very first husband, Damon Thomas. Well, that is until now.

Thomas recently made headlines by publicly speaking out against Kim’s accusations that she was high on ecstasy when the two got married. This accusation by Kim arose from a 2018 episode of Keeping Up with the Kardashians, in which Kim said to her younger sister, Kendall Jenner “I got married on ecstasy. No, like, the first time.”

Thomas, who was asked about the incident in an interview with djvlad on YouTube this week, did not take kindly to Kim’s accusations. “I think she should be more responsible with those statements because there’s a lot more to that subject,” Thomas said. “And I could go into that and blow up the spot, but I wouldn’t.”

Thomas continued with a litany of level-headed remarks against Kim’s accusations, speaking kindly about the Kardashian family but still fervently denying Kim’s “irresponsible” claims. Needless to say the internet has blown up with people wanting to know more about the exes’ past relationship, but most of all, people wanted to know more about Damon Thomas.

So, who is Damon Thomas?

Damon Thomas is a music producer and CEO of Thomas Krown Records. Thomas is best known for working alongside Harvey Mason Jr., the current CEO of The Recording Academy. Thomas and Mason Jr. worked together in a pop production group called ‘The Underdogs’, which has collaborated with many big-named artists like Lionel Richie, Pink, Chris Brown, and R Kelly.

Thomas’ musical talents stretch beyond The Recording Academy as he was also involved on several theatrical compositions for films such as Pitch Perfect, The Help, and Dreamgirls. A trip over to Thomas’ Instagram shows a confident list of his titles and achievements in his bio:

When did Kim Kardashian and Damon Thomas marry?

Damon Thomas and Kim Kardashian married in 2000 when Kim was just 19 years old. The two were married from 2000 to 2004 with four solid years under their belt. Four years isn’t just a blip of time, so it’s understandable why Thomas took issue with Kim saying she was high on ecstasy during their nuptials. To add insult to injury, Kim continued by saying she was high on ecstacy when she made her infamous sex tape several years later. “Like, everything bad would happen,” she said in reference to ecstasy in that Keeping Up with the Kardashians episode, leading people to infer that her marriage to Thomas fell within that category of “bad.”

Why did Kim Kardashian and Damon Thomas split?

The whole ordeal between Kardashian and Thomas is very messy and a classic case of he-said-she-said. Kim was the first to publicly discuss her divorce to Thomas on Keeping Up with the Kardashians. In the show Kim referred to him as “king of the castle” and painted him as abusive, jealous, and a bad influence.

Kim also said: “Damon told me not to leave the house unless I first told him when and where I was going. If Damon were not home, I was required to call him and ask permission to leave the house… He would not allow me to go to the mall alone, or with friends. He told me that he did not want men to have an opportunity to hit on me.”

Kim continued by saying Thomas was the reason for her foray into plastic surgery, telling her siblings he urged her to get liposuction and offered to pay for other cosmetic procedures as a way to make her look perfect.

Perhaps the most damning claim Kim made was that Thomas was physically and emotionally abusive to her. The pair’s divorce papers corroborated Kim’s allegations of abuse.

Thomas was quick to shoot down Kim’s accusations, telling In Touch in 2010 that the claims were “Absolutely not true,” and that he was the one who filed for divorce because Kim was cheating on him with other men. “Kim is obsessed with fame,” he said. “She can’t write or sing or dance, so she does harmful things in order to validate herself in the media. That’s a fame-w*** to me. It’s just not cool at all.”

What has Damon Thomas been up to since separating from Kim?

Since separating from Kim, Thomas seems to have been laser focused on his career. That being said, relationship troubles have never really been far behind. After Thomas made headlines for criticizing Kim for her comments, The Sun released an article claiming Thomas had $1.5 million in child support debt with a woman named Sarai Tenille Torres.

The Sun also claims Thomas filed for bankruptcy in 2012 and was evicted from his apartment the following year. Of course, this was all before he created and founded Thomas Krown Records. When asked about Torres’ claims of child support and The Sun‘s reporting of bankruptcy, Thomas said it was all a “false story.”

Thomas denied having a son with Torres and said “I’m an amazing father who loves my kids and would do anything to protect my family.” Who Thomas had children with is currently unknown as the music giant’s personal life is seemingly under lock and key. That being said, Christine Dachraou, Thomas’ label’s chief financial officer did tell The Sun: “He’s been married [to another woman.] His ex-wife and him co-parent Damon Jr. They had an amazing relationship.”

In the Instagram photo shown above Thomas captions the photo with a red and silver heart, perhaps giving us a sliver of insight into what his chief financial officer was referring to.

Since separating with Kim, Thomas has not had much, if any, interaction with his ex-wife. In the viral YouTube video that landed him in the news in the first place he acknowledged everything Kim and her family accomplished and wished them all well. That being said, his criticism was not gentle, and Kim is not known for holding her tongue. Perhaps the two will exchange words in the new future, be it in person or in the press.