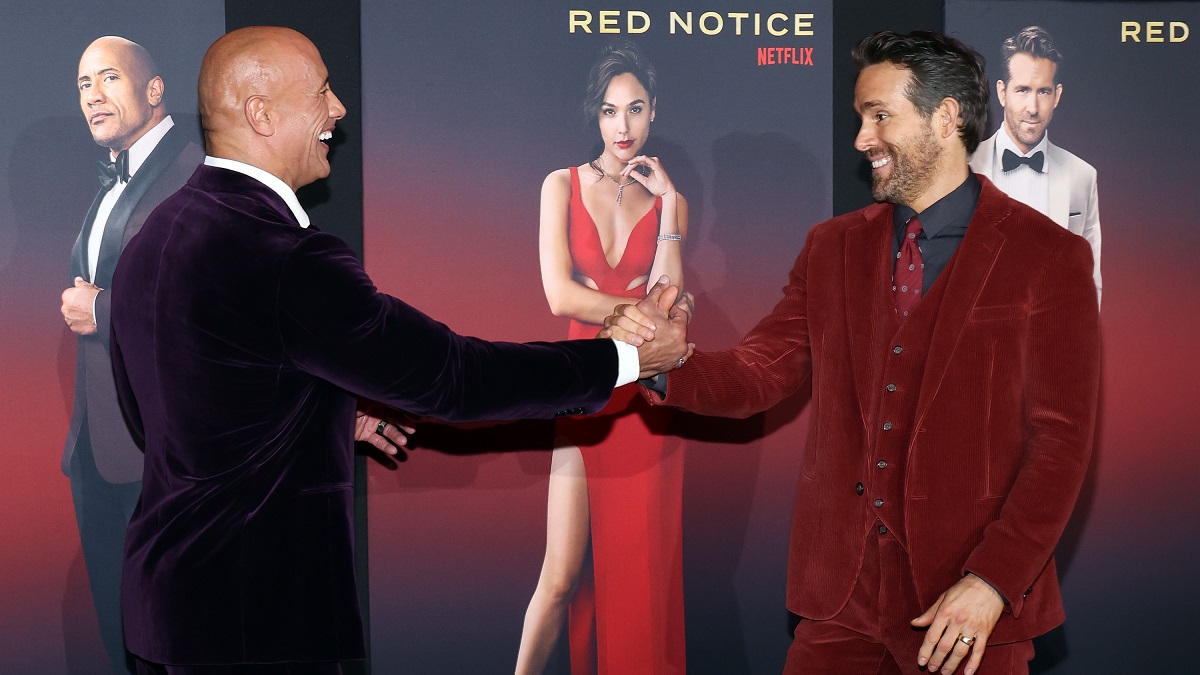 Now that Black Adam has been officially cast on the DCU scrapheap as one of James Gunn’s first orders of business, speculation instantly ignited as to where Dwayne Johnson goes next.

Naturally, the Marvel Cinematic Universe was pinpointed as a potential destination, even if hijacking a moving tribute to the late, great Stan Lee was several steps too far. Of course, there’s no guarantees that The Rock is interested or would even be welcome in Kevin Feige’s world given the rumors claiming he tried to stage a coup at DC, but he does have one friend in a very high place.

Having become good buddies with Ryan Reynolds after working together on Hobbs & Shaw and Red Notice, it wouldn’t be all that much of a stretch to imagine the one-time Man in Black making a surprise appearance in Deadpool 3. After all, Reynolds has a habit of roping in surprise guests for the projects he produces, and it wouldn’t even be the first time the A-list duo would appear in the same film as Hugh Jackman, either.

It was easy to miss, but both Johnson and the returning Wolverine made uncredited voice-only cameos in Free Guy, along with a cavalcade of other major names that showcased the depth of Reynolds’ address book. We’re not saying it’s guaranteed to happen, but it doesn’t take Benoit Blanc to join the dots between the three action icons, and with Deadpool 3 promising to be the most outlandish and balls to the wall outing for the Merc with a Mouth yet, a surprise cameo from The Rock would bring the house down without a doubt.