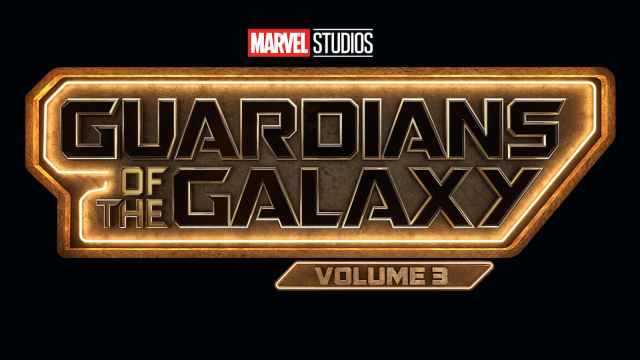 The Guardians of the Galaxy are definitely racing into the home stretch toward the culmination of their three-movie arc in the MCU. Volume three of their eponymous trilogy will hit theaters in 2023 and wrap up director James Gunn’s years-spanning arc of the ragtag band of space adventurers that protect the vast cosmos of the Marvel Cinematic Universe.

The film will feature the return of the original team as well as the re-introduction of the former assassin, Gamora — the love of Peter Quill’s life — though sacrificed to bring about the existence of the soul stone infinity gem. The film will also see the MCU debut of Adam Warlock, a supposedly perfect being possessing great power created by the golden-skinned Sovereign people, and the High Evolutionary, a powerful and complex scientist with powers that can rapidly evolve species.

Although fans were able to see a rough cut of the upcoming trailer at the GOTG panel at this year’s San Diego Comic Con, the first trailer still needs some VFX polish before it officially goes public (despite the hue and cry of some dedicated fans).

Despite the trailer not immediately hitting the web, reports from Hall H at SDCC reveal that not only will Gamora return but she will have no memory of her relationship with Star-Lord aka Peter Quill. The dialog seems to indicate that the Gamora we will meet is a different entity than the character from the first two films in the series. The trailer also showed a brief look of Will Poulter as Adam Warlock and a baby Rocket. Fans have speculated the film will deal with Rocket’s origin story in depth (perhaps his genetic acceleration was caused by potential antagonist the High Evolutionary) and may even end in the character’s death.

The main Guardians will be returning for the last film, including:

Zoe Saldaña as Gamora — Gamora was thought dead after being sacrificed by her adoptive father Thanos in Avengers: Infinity War but is confirmed to return in Volume 3.

Dave Bautista as Drax the Destroyer

Other new and returning cast members include:

Will Poulter as Adam Warlock

Elizabeth Debicki as Ayesha – the leader of the Sovereign race

Chukwudi Iwuji as the High Evolutionary

Maria Bakalova as Cosmo the Spacedog — Bakalova, who earned an Oscar nod for her role as Borat’s daughter in 2020’s Borat Subsequent Moviefilm will voice and perform motion capture for Cosmo, a dog sent into space by the former Soviet Union.

Guardians of the Galaxy Vol. 3 is currently in post-production. It’s scheduled to be released theatrically on May 5, 2023.

Fans aren’t going to have to wait an entire year to get a taste of the team though.  The Guardians of the Galaxy Holiday Special will debut on Disney Plus this December and is sure to feature principal cast members of Volume 3 and almost certainly a few cameos from other folks eager to work with Gunn on what is sure to be a hilarious takedown of other famous Holiday specials you will most likely never see on Disney Plus.