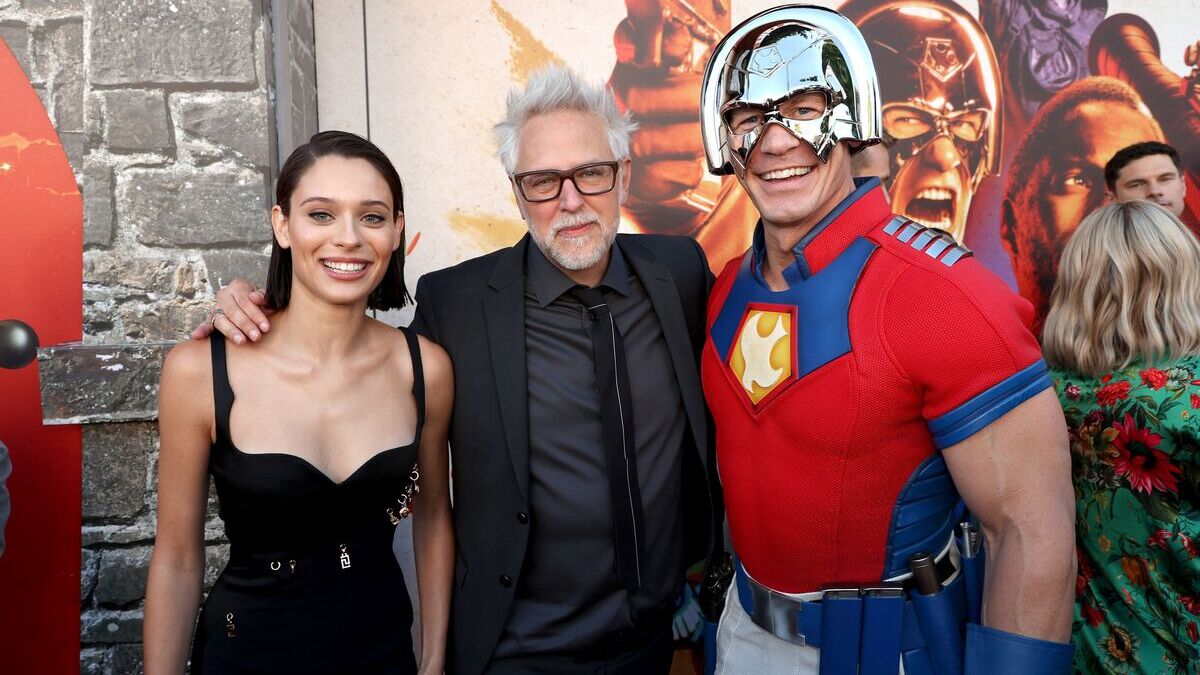 At this point, it seems DC fans have become so desensitized by the toppling of so many franchise heavyweights that they’re all just channeling Heath Ledger’s Joker and are waiting to watch the whole cinematic universe burn. Elsewhere, Andor has earned itself an impressive accolade, just as its star puts the record straight over whether he’ll be starring in Marvel’s upcoming Fantastic Four reboot. Plus, Zack Snyder treats his fans to a glimpse at his next high-concept epic.

As another DC domino falls, calls rise for James Gunn to just tear the entire franchise down

It’s official! Black Adam 2 won’t be happening and Dwayne Johnson is out of the DCU. And yet it looks like The Suicide Squad cast and Zachary Levi’s Shazam will be sticking around. In the face of this, James Gunn is being accused of favoritism and only keeping his friends around his shiny new franchise. Given that, fans are voicing their preference for him to simply wipe the slate clean and start again from scratch, recasting every single hero in the universe. It’d be a bold strategy, but is it what DC needs?

John Krasinski’s chances of being the MCU’s Mr. Fantastic seem to be shrinking smaller than Ant-Man, so recently Diego Luna has risen up as the surprise new favorite in the race to lead Marvel’s Fantastic Four film. Now, however, the Andor alum has spoken out on whether he really is going to be our next Reed Richards. Unfortunately, the actor’s stressed that it’s all just rumors, although he doesn’t rule the option out, so there is still hope that we’ll see him stretch his way into the superhero universe someday.

Speaking of Andor, we all know that the recent Disney Plus series is widely agreed to be the finest thing to come out of the Mouse House’s era of Star Wars, and yet its critical acclaim apparently goes even further than we expected as USA TODAY has officially declared it the best TV show of 2022, period. Naturally, fans are overjoyed by this esteemed accolade, which has only raised the hype even further for the upcoming second season. Let’s hope the Andor team can keep up the quality next time around.

The Snyderverse may be dead, but Zack Snyder’s new sci-fi universe is just getting started

DC fans might be mourning what seems to be the final end of the Snyderverse, but at least devotees of Zack Snyder’s directorial efforts can rest assured that he’s starting a new sci-fi universe over at Netflix. The filmmaker has just shared a new look at his upcoming flick Rebel Moon, which promises to be an outer-space twist on the classic Seven Samurai format as seven warriors come together to save a planet from a galactic tyrant’s invasion. Expect that to make its streaming premiere sometime next year.

Don’t go anywhere, DC arsonists and Andor diehards, as another batch of the latest sci-fi news will be coming your way tomorrow.