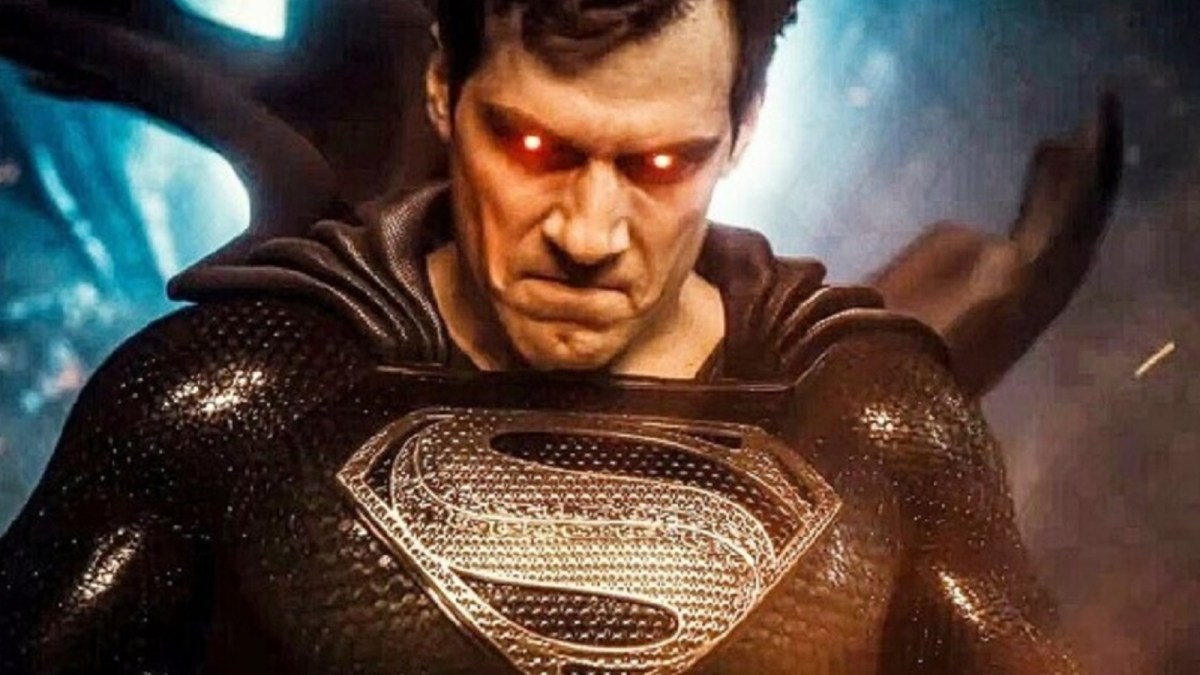 The DCU is in crisis right now, but it seems we almost got a very different kind of crisis in the DC multiverse that would’ve made the fans very happy indeed. And yet while we missed out on that mind-blowing opportunity, it looks like we might have gotten off lucky when it comes to the canceled Wonder Woman 3, as leaked story details aren’t exactly filling Diana Prince diehards with wonderment. Meanwhile, the daddy of all comic book movies celebrates a milestone. Let’s dig in…

Superman fans are facing a more relentless beating than Kal-El did at Doomsday’s hands in BvS right now as, following the reported cancellation of Man of Steel 2, we’ve learned that former studio chief Walter Hamada originally wanted Henry Cavill to return for a Crisis on Infinite Earths movie, although this was already shoved to the side prior to his exit thanks to Dwayne Johnson wanting him in Black Adam instead. Even The Rock’s most loyal fans would probably agree that’s a bit of a downgrade.

Patty Jenkins walking away from Wonder Woman 3 after DC Studios didn’t like her ideas is another big shock we’ve received this week, but following some alleged plot details being revealed, fans may find themselves agreeing with execs on this one. The threequel supposedly would’ve seen Diana resurrect Steve Trevor yet again, via one of the League of Assassins’ Lazarus Pits this time. Considering Steve’s nonsensical comeback was one of the most-criticized aspects of WW84, we’re not sure this would’ve gone down much better.

While the DCU undergoes a metamorphosis, the movie that started it all celebrates its 44th anniversary

44 years ago, we first believed a man could fly. Yes, this weekend marks the anniversary of the very first screenings of the seminal Superman: The Movie nearly half a century ago. The timing could not be more apt considering that the contemporary DC franchise is currently undergoing a messy rebirth, and here we are celebrating the game-changing blockbuster that started DC’s big-screen history in the first place. James Gunn and Peter Safran could do a lot worse than return to Richard Donner’s effervescent effort for inspiration.

Streaming spotlight: A Steven Spielberg sci-fi that was developed by Stanley Kubrick enjoys an artificial afterlife

A.I. Artificial Intelligence is one of those movies that almost has a more interesting behind-the-scenes story than the one on the screen, as the 2001 film is connected to two of cinema’s greatest filmmakers — Stanley Kubrick originally developed the project, with Steven Spielberg assuming directing duties after his death. It’s ironic that the Haley Joel Osment vehicle is coming to life on streaming right now as it’s essentially a sci-fi take on Pinocchio, and Guillermo del Toro’s own reimagining of the fairy tale just hit Netflix this week.

Don your cape and tights and return here tomorrow, sci-fi lovers, for more.