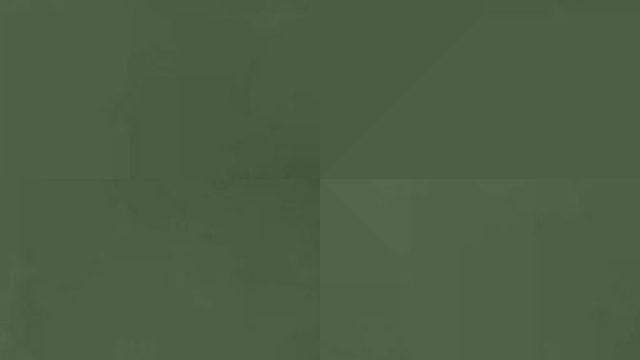 Nothing is holy nor sacred in Hollywood, with The Exorcist the next in line to get rebooted but its star Leslie Odom Jr. promises a worthy return to the franchise.

The Exorcist has lived in relative peace and quiet since its very poor sequel and subsequently much better threequel, but the vultures of Hollywood aren’t ready to let a good, milkable property expire. Get ready for more exorcism madness, with Universal greenlighting a new trilogy of films.

Given the difficult ground of reboots, you’d be forgiven for feeling wary, but star Odom Jr is out there to convince everyone what they’re doing is worthwhile. Talking to a reporter at the red carpet event for Glass Onion: A Knives Out Mystery, he promised a “really scary” and “meaningful” story.

“It’s very exciting. We’re on week four, I’m having a ball with David [Gordon Green] and this cast. I hope and believe we’re making something, first of all, really scary — and fun. But also.. meaningful ,and y’know — deep.”

Fans are far from convinced the series needs to be rebooted, especially with Green in charge. Recently helming the Halloween Ends trilogy, Green’s choices were not particularly popular with fans and the films themselves saw diminishing returns at the box office.

Green previously said he rejected having original director William Friedkin return in an executive producer role, which also did little to help fan skepticism over the project. From there, it’s an uphill battle. The original film is one of the finest films ever made, let alone horror, so outwardly saying no to help from Friedkin feels like misplaced confidence.

The big plus for Green is one returning star from the original film, with Ellen Burstyn reprising her role as Chris MacNeil. No word yet on if Linda Blair will come back, but given the fan response it might be some good PR for the film.

The currently untitled Exorcist reboot is set to haunt cinemas from Oct. 13, 2023.