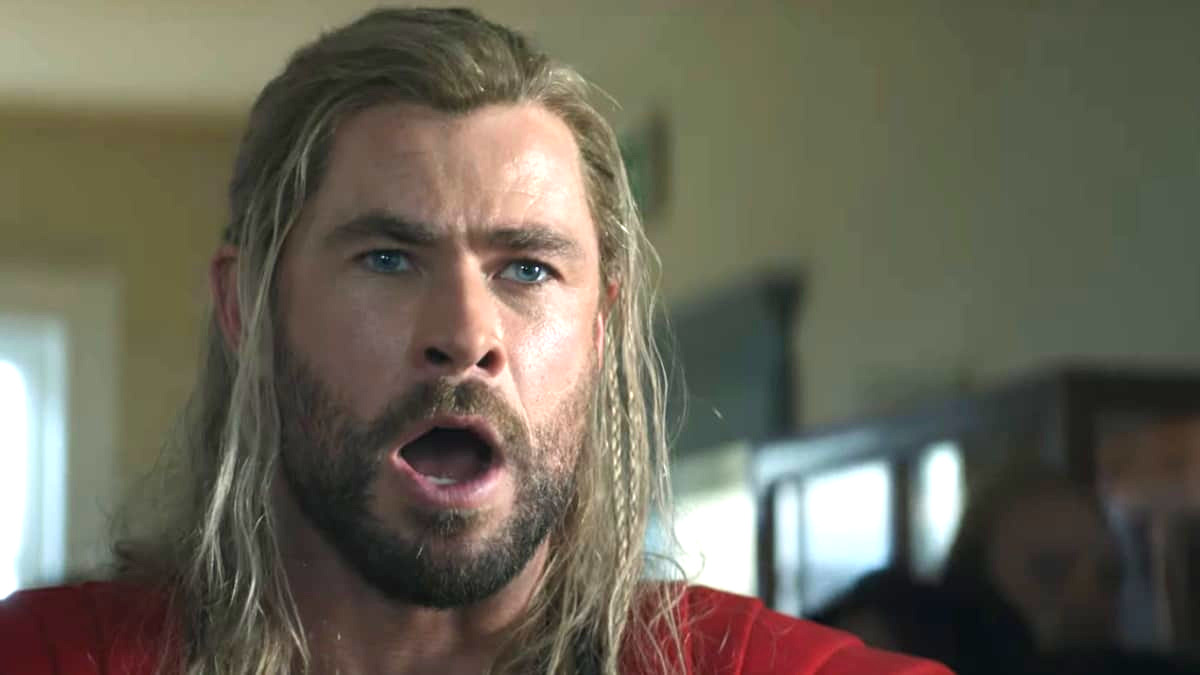 With the DC universe increasingly mired in controversy, even as James Gunn’s brand-new era beckons, the Marvel franchise must be looking an even more inviting place for Hollywood’s finest than it did before. Hence why so many DC stars are being linked with the MCU right now. Elsewhere on today’s agenda, Deadpool 3 could pick up the one element the internet liked about Thor: Love and Thunder as a Secret Invasion theory has Nick Fury fans fearful.

Amid rumors of Ben Affleck swapping DC for Marvel, fans find a way for Will Smith to follow his Batman into the MCU

After Henry Cavill got the boot as Superman and Dwayne Johnson’s Black Adam sequel was canceled, there’s a veritable queue forming of former DC stars potentially looking to join the MCU. In shocking news, it’s possible Marvel could land yet another Batman in the form of Ben Affleck, as per the latest rumors. Meanwhile, a left-field fan-casting is pondering whether Will Smith could restore his reputation by playing the multiversal variant of a beloved hero in Avengers: Secret Wars.

Deadpool 3 could offer up more of the one thing everyone actually liked about Thor: Love and Thunder

From introducing Wade Wilson into the MCU, bringing back Hugh Jackman’s Wolverine, and likely establishing the X-Men, Deadpool 3 has a heck of a lot on its plate. But it’s possible we’ve uncovered its most ambitious endeavor: attempting to redeem Thor: Love and Thunder. A deep dive into the comics reveals a little-known link between Logan and Brett Goldstein’s Hercules, the one widely well-received part of the four-quel, so it’s just possible that Herc will return to battle the mutant besties in DP3.

Charlie Cox confirms what Daredevil fans all suspected, and feared, about Born Again

Sure, we’re excited for Matt Murdock to get his own show again, but Charlie Cox’s regular Born Again updates are only making us more anxious, to be honest. After indicating that the Netflix series’ supporting cast won’t return and warning us that the gnarly action will be watered down, Cox has now confirmed that the reboot won’t do as its title suggests and adapt the seminal “Born Again” comic book arc after all, despite it being the most definitive – and darkest – Daredevil story of all time.

Secret Invasion has enjoyed a lot of positive buzz to date, but it seems some anxious Marvel anoraks out there are scared the Samuel L. Jackson vehicle won’t live up to the hype. Certain fans are concerned that the MCU is going to pull a Simpsons and drop a major twist in the upcoming Disney Plus series that would undoubtedly be mind-blowing but would also undo 15 years’ worth of character arc for the franchise’s longest-serving hero. We’ll find out when it premieres on streaming sometime this spring.

As the cast of the DCU proves to be the MCU’s real secret invaders, make sure to return tomorrow for another roundup of the latest Marvel news around.