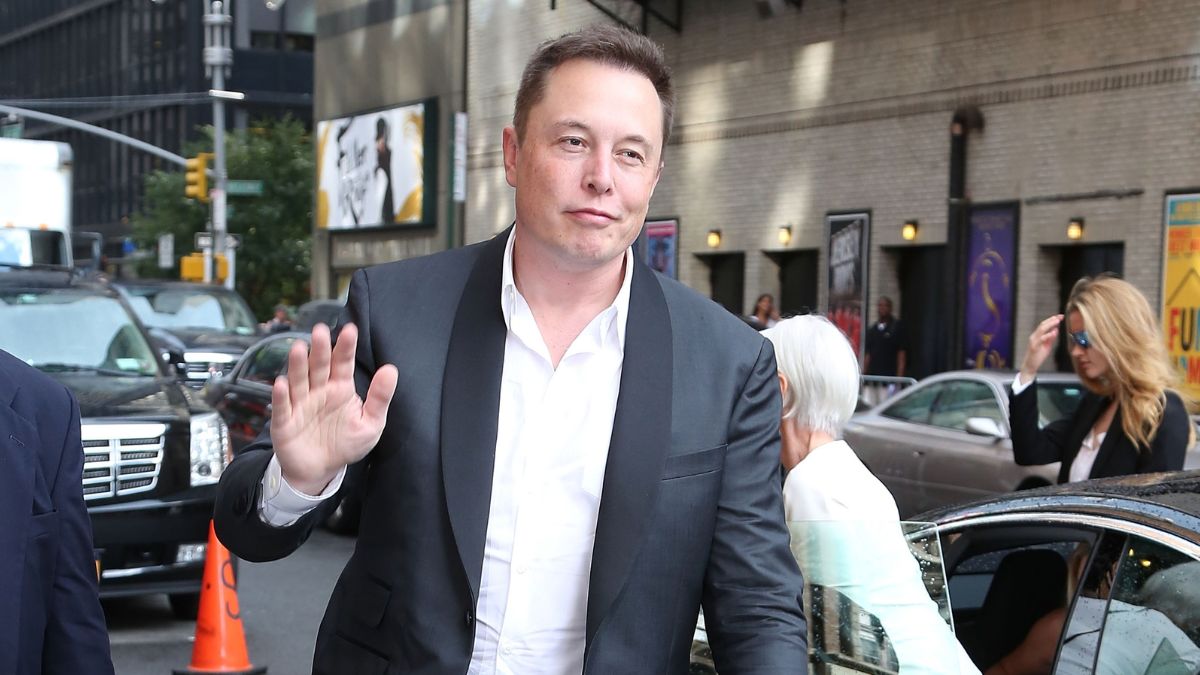 The people have spoken. The final results of Elon Musk‘s Twitter poll dictate that out of the millions of people that voted, more than half agree that he should step down. However, since his return from Qatar for the World Cup and the poll’s conclusion, it seems like the tech billionaire isn’t acknowledging the results.

Some of Musk’s supporters, including Kim Dotcom, believe that the poll was rigged and believe that the poll should be run again but with some changes. They also suggested that only Twitter Blue subscribers should vote on major policy changes. This comes after Twitter announced that it would consult the community before updating its policies and user guidelines.

However, rather than addressing the final results of the poll or telling his supporters that he still needs to stay true to his word, Musk said that he found their suggestions “interesting” and is actually considering changing how Twitter polls work. Somehow, he’s still acting like nothing’s changed.

Over 17 million users voted in Musk’s latest poll on Twitter where he asked if he should step down as CEO, and around 57.5 percent of users agreed that he should leave the company. At the same time, the Twitter CEO posted vaguely ominous tweets, warning users to “be careful with what they wish for.”

At the moment, Musk has not addressed the poll nor has he announced his successor. Ideally, he would stay true to his word if he wants the general public, and not just his fans, to trust him. If he plans to change the rules and run the poll again, it just shows that Musk is unable to accept defeat, and is willing to follow any suggestion his fans and supporters have in order to stay in power.