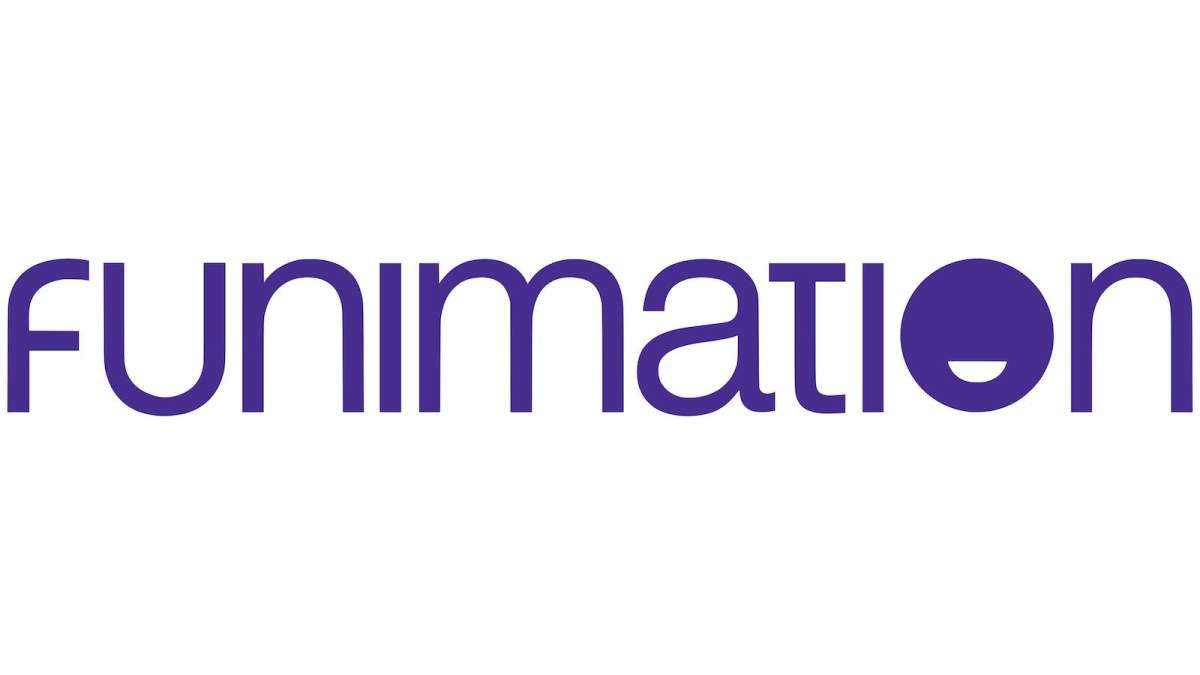 One of the most popular new streaming sites for anime fans is Funimation. The site helps fans that are not familiar with the language the anime is from, so it dubs it in English. While the site is mainly known for streaming, fans can also purchase memorabilia. Funimation releases new episodes on an episode-by-episode basis once each new season is distributed. Here are the 10 best anime streaming now on Funimation.

Two high school kids have to navigate learning more about themselves in the romance anime, Tsukigakirei. Kotaro and Akane meet while working as managers for different sports teams, and the two then become close. Their relationship together, as well as their individual understanding of what life is like romantically, is followed in this show. Fans love watching two people grow, both individually and together.

Rei Kiriyama has lived an incredibly sad and tragic life for just being a 17-year-old boy. He sadly lost all of his family members, both his parents, and his younger sister, in a terrible car accident. The show follows Rei trying to navigate the world now that he is on his own. He tends to spend a lot of quality time with three of his neighbors, all sisters. Rei also took up the Japanese game Shogi, and has become quite good at it.

Miss Kobayashi’s Dragon Maid stars off with Kobayashi as she helps a dragon that she meets. After Kobayashi finishes helping the dragon, the dragon feels a need to repay her and becomes her maid. The show follows Kobayashi’s family as they learn how to incorporate a dragon into their lives. The show is very light-hearted and a great way to unwind and put a smile on anyone’s face who watches.

One of the more classic anime shows around gets its own origin story, something that every show needs. Mobile Suit Gundam: The Origin goes back in time to the 1970s, when the first episodes were released, and tells the story again. This helps bring younger fans up to speed on what they missed back in the day. Fans are hoping that this anime leads the way for more older anime to get their own modern twist.

Any show where anyone can ask for a wish will always generate interest, which is exactly what Puella Magi Madoka Magica does. However, it is not a free wish, as the group of girls who each get a wish must go after and battle a witch to protect the world. It is a somewhat creepy show, as the girls must do everything in their power, which means nothing is off the table. Then again, when a wish is at the end of the journey, it makes sense that they are willing to do whatever it takes.

Fans are loving Danganronpa, as it follows a group of kids that attend what seems to be a very weird and strange school. The school has a strict requirement of having to kill a fellow classmate without getting caught in order to graduate. The show is based off of a game of the same name that users can play on their PC at home. There are three seasons of the show and two stories that fans can play. While it does sound weird and strange, those who play the game and watch the show certainly do enjoy it.

Cowboy Bebop follows a group of bounty hunters, led by Spike, and all of the mischievous chaos they cause together. Even though the show takes place in space, fans of the show love how it still somehow has a western cowboy-style theme. The show aired back in the 2000s, making it a perfect throwback to the Saturday morning cartoons that people used to watch. While there are only a total of 26 episodes, those looking to reminisce should absolutely check out Cowboy Bebop.

Coming in at number three is an anime that first came out in the 2010s and continued all the way until 2020. There is a reason it lasted so long: Fans loved following a group of friends during their time at the Fairy Tail guild. This is one of the few anime that a lot of fans can come together and agree that hearing the English dubbed over is so much better than just using subtitles.

When a civilization is on the brink of collapse in a show, it attracts a ton of attention, as fans want to see what a potential extinction of the human race could look like. Attack on Titan does just that by using enormous beings called titans taking over instead of one specific catastrophe. When you think about it, having to take on a group of titans and battle them to survive sounds worse than a meteor hitting Earth. This show is not for those who have a weak stomach, as there are a lot of characters who either lose limbs or die. And the show’s creators aren’t fond of holding back, so proceed with caution.

One of the most popular shows ever, anime or otherwise, is My Hero Academia. The show follows Midoriya, a powerless person who wants to be a hero just like those around him. There is just one problem, basically everyone else does have powers, making it that much more difficult for Midoriya. Fans love all of the arcs to follow in the show, as everyone must figure out about themselves and their powers. Midoriya specifically is easy to root for, as fans can see him struggle and work his way to the top.

No matter what kind of anime you are looking for, Funimation has fans everywhere covered.