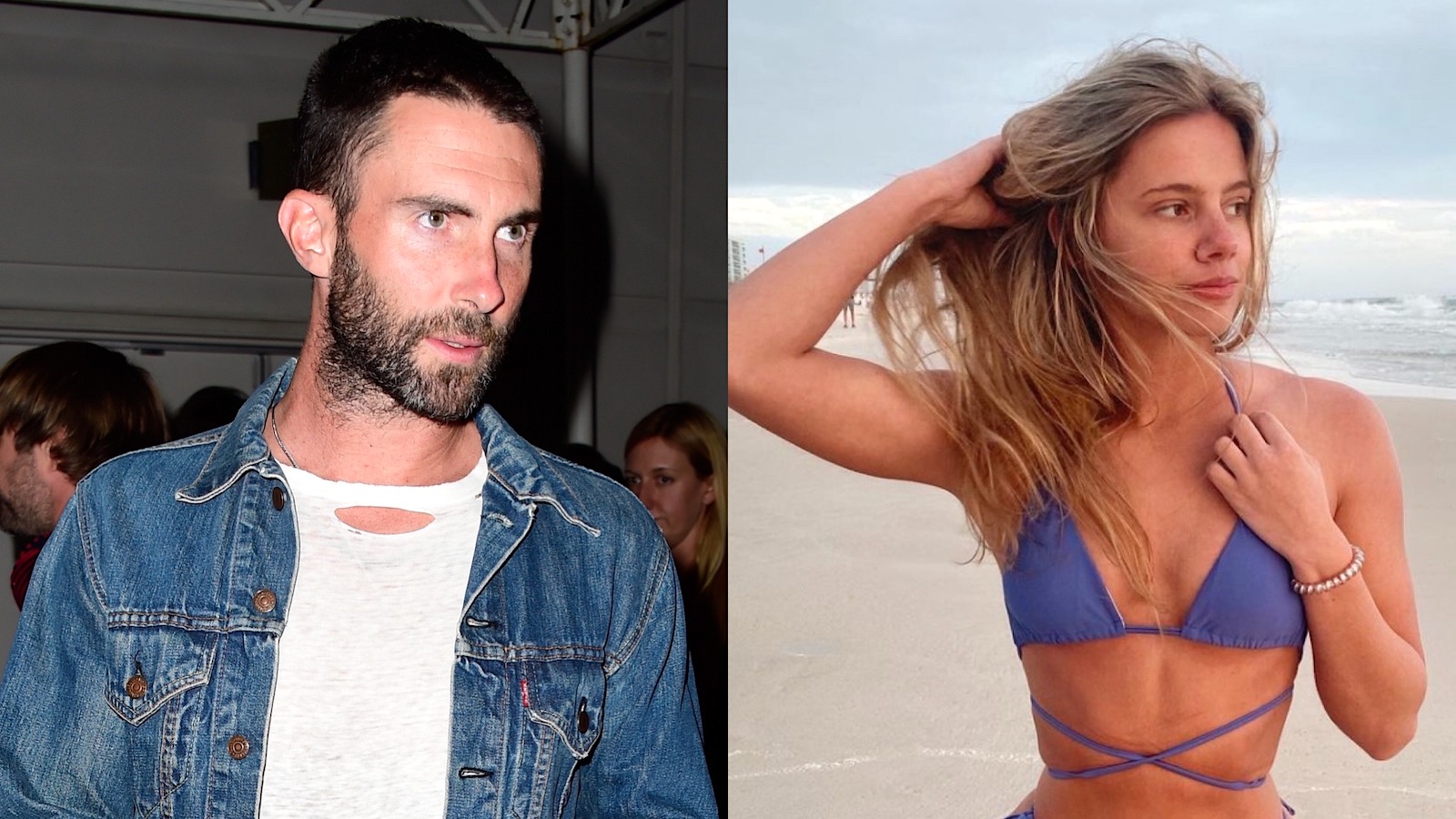 The number of women coming forward to share their unsavory experiences with Maroon 5 frontman Adam Levine has grown by the day. Just when it seems like the list has been exhausted, another woman has shared her story, and in this case that’s 21 year-old Ashley Russell.

Days after it was revealed Levine allegedly had an affair with Instagram model and TikTok star Sumner Stroh, which Levine has denied, more women came forward with similar claims. Since then, Levine has become a public punching bag on Twitter and the subject of ridicule over his stomach-churning texts.

The 43 year-old rockstar admitted he “crossed the line” with Stroh but has remained silent on subsequent allegations. So, too, has his wife of eight years Behati Prinsloo, with whom Levine shares two children and is expecting a third on the way.

Who is Ashley Russell and what happened between her and Adam Levine?

Ashley Russell is a college student at Auburn University in Alabama who regularly posts motivational fitness content including “booty photos” as she calls it. Knowing now Levine’s affinity for such body parts it comes as little, albeit still disturbing, surprise that he would “cross the line” yet again by conversing with Russell, who was just 20 years old at the time.

Russell revealed that her interactions with Levine began back in March and usually involved him contacting her “almost every day” around 10pm, according to The Daily Mail.

“Leg day. The most important and easiest to skip,” said Levine in one message. Additional messages included “You’re in college right?” and “Nice work on legs. #commited.”

Curious to see how far Levine would take things, Russell kept the lines of communication open, eventually learning that Levine found her account through Instagram’s Discover Page, proving that no woman is safe him the rockstar’s unwanted advances.

Levin’s interactions felt “weird” to Russell who eventually said as much. “When I told him he was going to get caught DMing girls like me he stopped texting me.”

“I think this is the true meaning of disrespect towards a woman. It makes me very sad that he is married and does this immature thing…I wonder what his [feed] looks like… all young women? Very odd to me.”

As it stands, the only woman Levine admitted to speaking with is Sumner Stroh. While his conversations with Russell appear much more tame, it still paints the picture of a man who can’t stop talking to women who aren’t his wife.