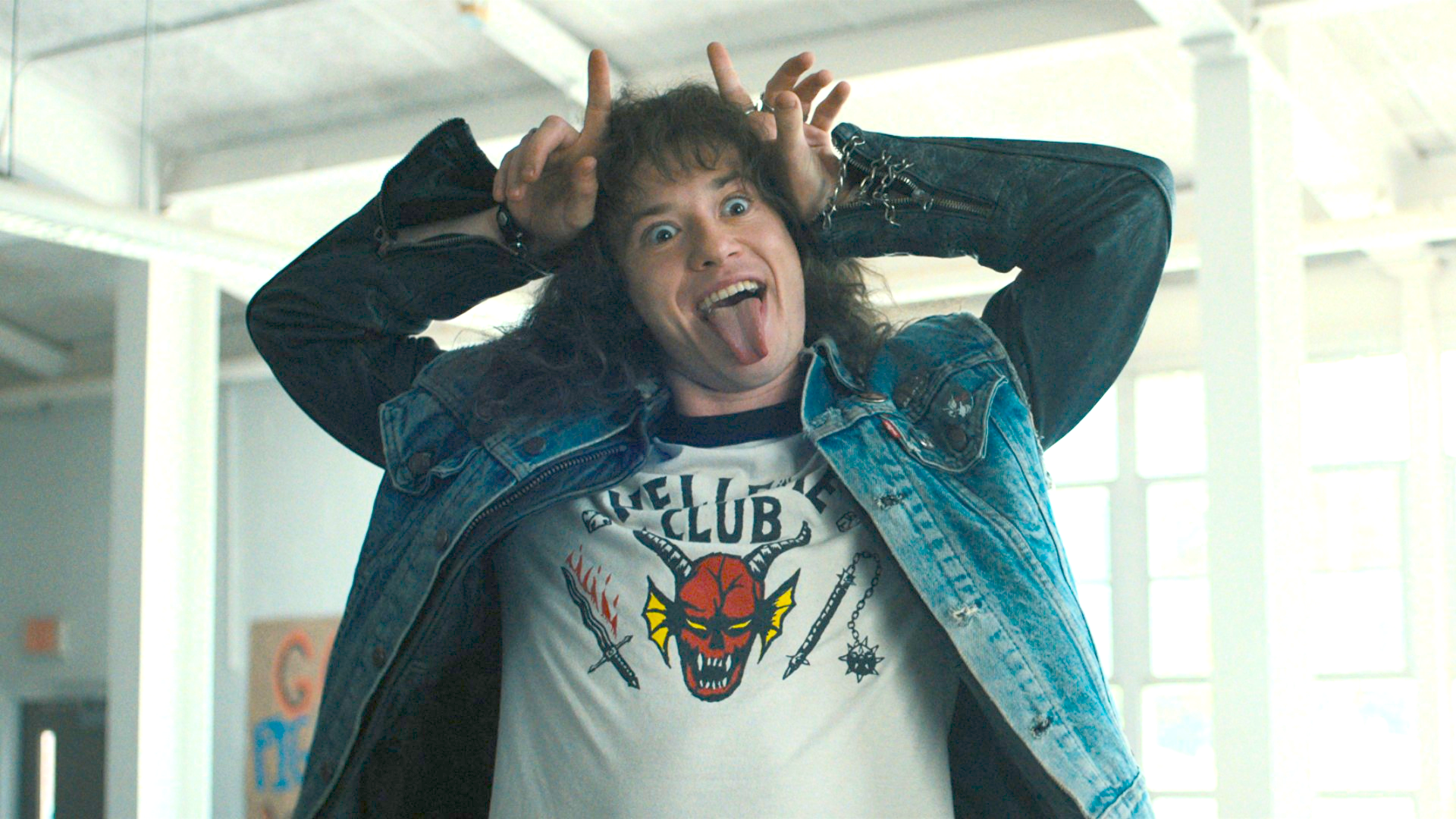 The release of Stranger Things season four saw tremendous success due to its unexpected twists, remarkable plot and character development, and heart-wrenching endings, and as usual certain characters emerged as popular favorites.

Here, it’s neither Steve Harrington nor Eleven who made their way into the hearts of millions of fans but Eddie Munson (Joseph Quinn), whose contribution to the show was quickly deemed unforgettable. Quinn played the leader of Hawkins High’s Dungeon and Dragons club who was accused of murdering his friend, forcing him to go into hiding.

Season four ended with Eddie sacrificing his life to the save townsfolk from Vecna’s destructive goals. Recognized as Hawkins’ hero, Quinn’s immediately iconic role has sparked popular interest regarding where the actor will next be seen. Recently, Marvel fans have responded to these queries by creating fan art of Quinn as Fantastic Four’s Human Torch.

MCU has recently produced some of its best works and continues to heighten expectations with time. Be it Moon Knight, Ms. Marvel, or Thor: Love and Thunder, the Marvel fans are eagerly looking forward to what the franchise has to offer and who is going to be starring in the much-awaited movies.

This is true in the case of the upcoming Marvel movie Fantastic Four set to release in 2024, which has the vast number of fans wondering about who’s going to be cast as their favorite heroes. Well, the digital artist who goes by the username Clements.Ink. has provided a solution to this query by making fan art of Quinn in the role of the Human Torch. The user, who has over thirteen thousand followers on Instagram, is well-known for creating MCU and DCEU fan art.

While this is undoubtedly a wonderful concept, there are some minor differences between Human Torch in the comics and the fan art of Quinn — most notably, n the comics, Johnny Storm has blonde hair in contrast to Quinn’s dark hair. Though MCU movies are also well-known for making tiny variations from their original source, the artist probably didn’t pay much heed to the actor’s hair color.