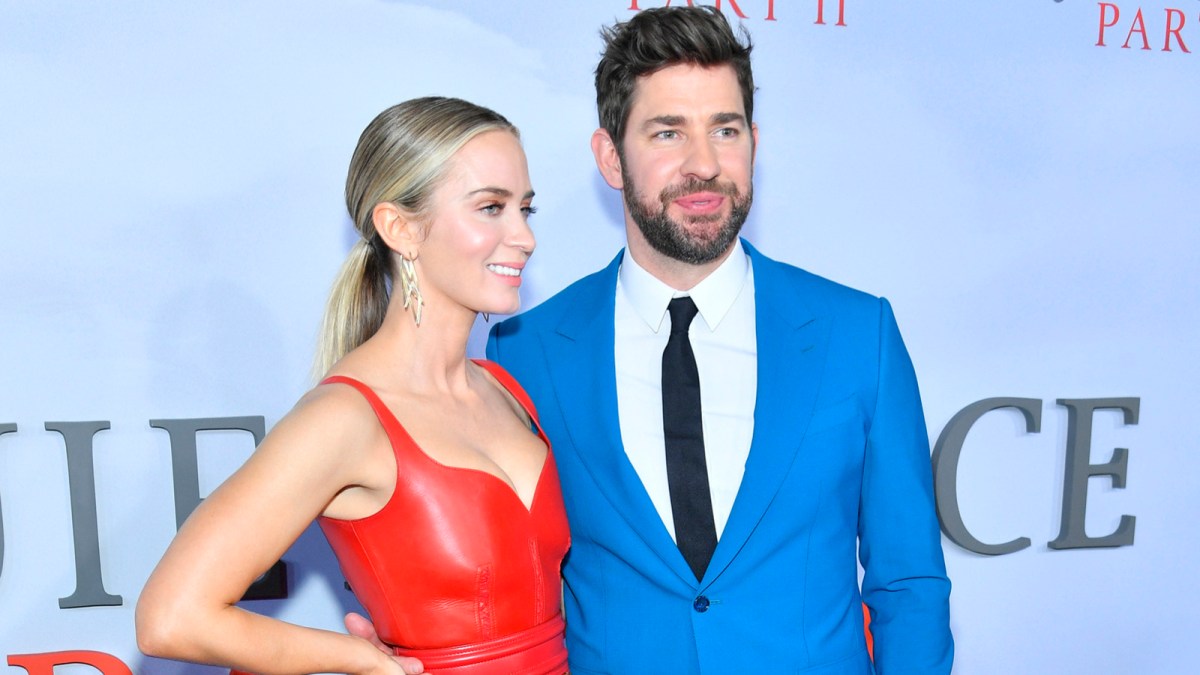 It’s been yet another day of mixed emotions for Marvel lovers as some updates have inspired delirious happiness and others derision. For starters, the latest trailer for Sony’s Spider-Man: Across the Spider-Verse has blown the mind of every Spidey fan with its truly multiversal scope. Meanwhile, James Gunn has ruined the fun of a perfect Guardians Holiday Special scene as John Krasinski gives his verdict on Mr. Fantastic’s fate in Multiverse of Madness…

Unfortunately, we have another couple of nails to add to the coffin of our chances of ever seeing John Krasinski and Emily Blunt appear opposite each other as the MCU’s Mr. Fantastic and Invisible Woman. While Krasinski has finally come clean on how he really feels about Reed Richards turning into spaghetti in Doctor Strange 2, Blunt’s prior comments on her opinions about Marvel movies have resurfaced. Maybe don’t expect them to star in 2024’s Fantastic Four reboot after all.

Marvel and DC fans alike always appreciate how transparent the filmmaker is with us on Twitter, but in this case we might’ve preferred it if he kept quiet. Remember that adorable Inception-level moment when Kraglin opened Groot’s Christmas gift to him in The Guardians of the Galaxy Holiday Special? We all assumed that was a genuine reaction from Sean Gunn, but James has now spoiled the fun by admitting that the gift in question was a CGI creation added in post. Bah humbug!

Taika Waititi still can’t catch a break as Thor: Love and Thunder causes Marvel to lose another battle to DC

Taika Waititi might be one of the past decade’s most popular filmmakers, but at this point it seems the mediocrity of Thor: Love and Thunder has ensured he is current MCU Public Enemy No. 1. In the latest saga of the fandom turning against him, the summer blockbuster’s shoddy visual effects has cost Marvel yet another battle against DC as fans continue to rank the superhero movies of 2022 by quality, with DC surprisingly coming out on top in a number of ways.

Spider-Man: Across the Spider-Verse trailer features practically every Spider-Person ever

On a more exciting note, the Across the Spider-Verse trailer has made the weeks of webslingers everywhere, not to mention killed several hours of their lives as it forced them to analyze every single shot of the promo in order to identify all of the Spidey variants who turned up for mind-blowing cameos. For those interested in a run-through of them all, here’s our handy-dandy guide, including the fan favorite making their cinematic debut that’s causing gamers to go crazy.

Swing back here on Wednesday, friendly neighborhood fans, for more of the latest Marvel news around.