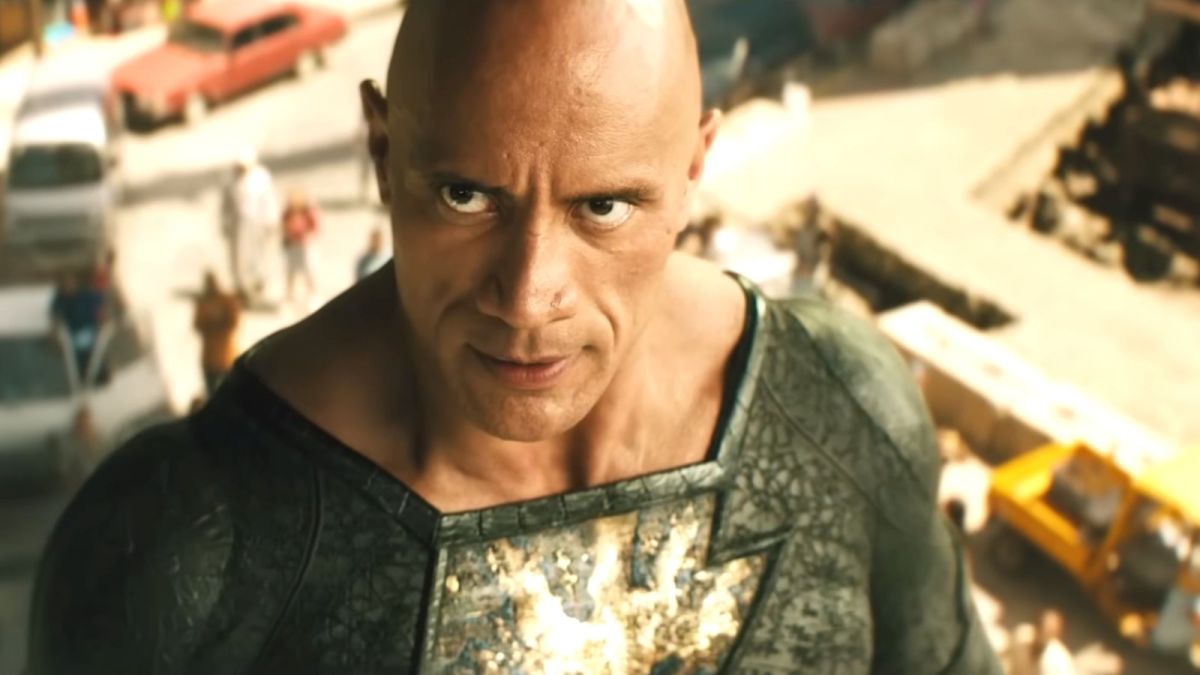 Unsurprisingly, the drama surrounding the DC universe right now is not going anywhere. Even though Henry Cavill’s nice and cozy over in the Warhammer universe, fans have still not forgiven the studio for ditching him as Superman, and it seems neither is Dwayne Johnson ready to forgive everyone who’s had a bone to pick with Black Adam. Elsewhere, The Flash movie finds a fresh way to let us all down as Man of Steel 2 details deliver yet another blow.

If you thought Dwayne Johnson’s prolonged silence on DC’s dumping of Black Adam spoke volumes, wait until you hear what he actually said. Yes, The Rock has finally broken his tight-lipped response to the rebirth of the DCU, in order to hit back at rumors that he’s breaking contact with the studio, and he’s offered a damning verdict of the “insanely toxic” fandom in the process — even if he did sprinkle in some of that patented Dwayne politeness in the same tweet.

The Flash movie is already the most notorious of DC’s upcoming movies thanks to Ezra Miller’s real-life controversies, but it’s only managed to disappoint fans all over again with the latest frustrating news about the film. In the wake of Henry Cavill’s exit as Superman and the cancellation of Wonder Woman 3, it’s being reported that the Man of Steel star and Gal Gadot actually recorded cameos for the flick… but these have now been removed from the finished cut. Yet more evidence that we’re in the Flashpoint timeline.

Of course, the canceled Man of Steel 2 would’ve finally brought a beloved comic book villain to the big screen

Want some more heartbreaking news? The same exposé about the downfall of Cavill’s grand return as the Last Son of Krypton similarly confirmed that Man of Steel 2, or whatever form another solo movie for his Supes would’ve taken, was all set to finally bring a fan-favorite comic book villain to the big screen for the very first time. Who knows what James Gunn’s got planned for his upcoming reboot, but let’s hope he’s not about to pit Kal-El against Lex Luthor for the 84th time.

Let’s step outside of the DC dumpster fire for a moment to enter the shinier, happier place that is the Whoniverse. In exciting news for Doctor Who diehards everywhere, the BBC has, at last, unveiled our first look at Ncuti Gatwa in character as the Fifteenth Doctor, revealing our first taste at the new Time Lord’s distinct fashion sense in the process. Not to mention a new glimpse at Millie Gibson’s companion Ruby Sunday. The new TARDIS team will take over time and space come November 2023.

Return tomorrow, DC dissenters and Doctor Who celebrators, for another batch of the latest sci-fi news.