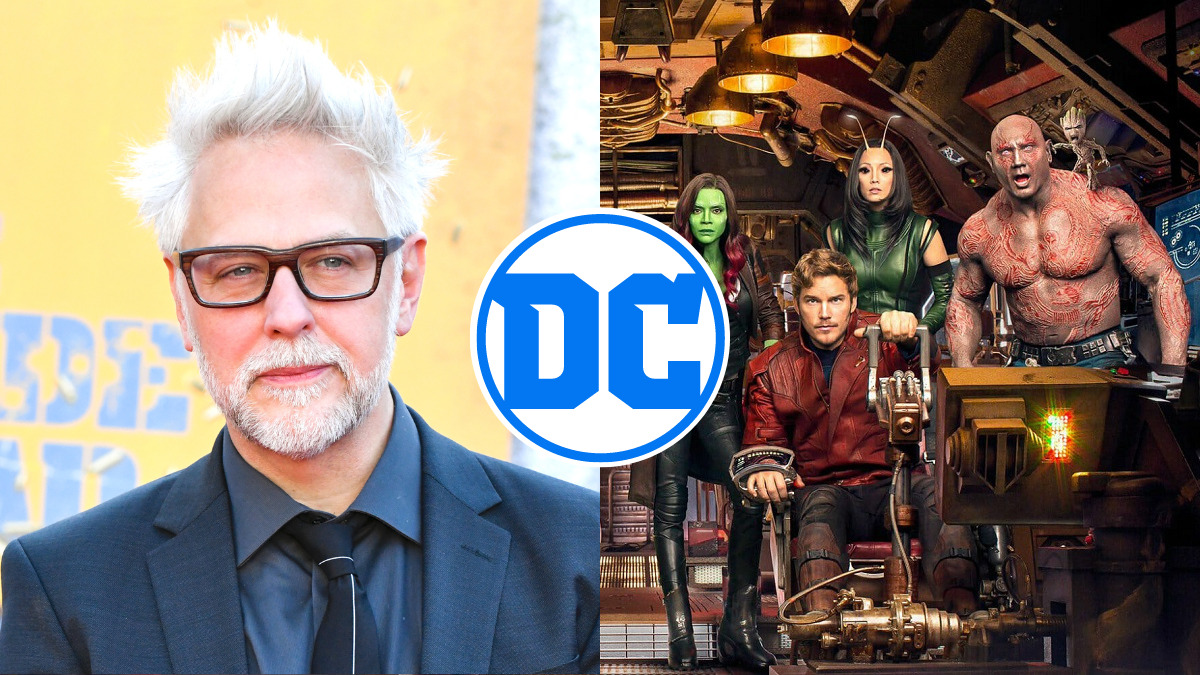 As we eagerly await the first wave of announcements for the shiny, new DCU, James Gunn has teased that the influx of fresh faces he’ll be bringing into the superhero franchise will be very familiar to anyone who’s seen a Marvel movie. The new DC Studios co-CEO has admitted that he’s very likely to bring Chris Pratt and the rest of the Guardians of the Galaxy cast over with him to DC-land before too long. So, naturally, fans have been working overtime ever since to theorize who Pratt could play.

But let’s hold our horses for a minute on the Pratt discourse, as there’s another Guardians veteran who really needs to enter the DCU first. And, no, it’s not Dave Bautista, although that definitely feels inevitable too (and the potential drama it could spawn between Bautista and Dwayne Johnson would be delicious). It’s actually someone who definitely doesn’t require the career boost of being in another blockbuster, but nonetheless deserves to get the chance to complete their ever-growing collection of franchises. Yes, it’s Gamora herself Zoe Saldaña.

With Avatar: The Way of Water crossing another major milestone, Saldaña has just entered the history books as the only actor in history to star in four films that have earned over $2 billion at the box office — that’s obviously the two Avatars and Avengers: Infinity War and Endgame. What with her inclusion as Uhura in the Star Trek galaxy, Saldaña is an undisputed icon of sci-fi-leaning cinematic universes, so the least Gunn can do for his old pal is allow her to tick off DC as well.

Strictly speaking, the actress has appeared in a DC production before — 2010’s actioner The Losers — but that was a standalone project based on a gritty Vertigo comic and not really part of the DC brand. It is known, though, that she was Zack Snyder’s number two choice for Lois Lane in Man of Steel, narrowing losing out to Amy Adams. Could Gunn find a role for her in his own upcoming Superman flick?

Sure, he can find room for Pratt eventually (although many would prefer it if he held off on that for as long as possible), but inviting Zoe Saldaña into the world of DC should be James Gunn’s first priority.