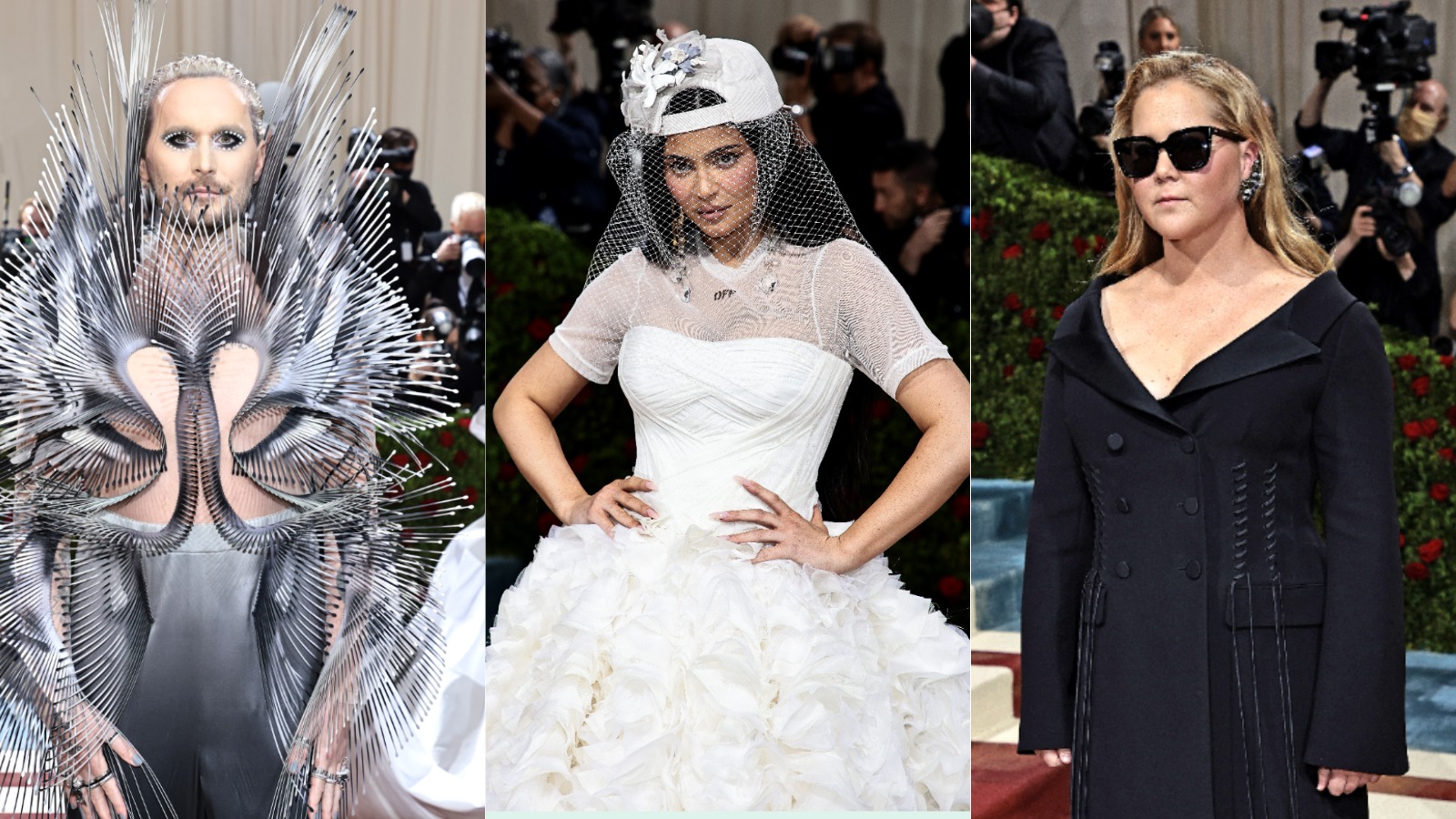 The Met Gala red carpet is finished for another year, with the 2022 edition accompanied by layers of memes and inside jokes. The night which prides itself on elaborate fashion and high profile stars has delivered a refreshing amount of memes.

The gala is mostly a private affair, with the major stories coming from the red carpet. Inside the hallowed halls of the presentation chambers are things us normal humans can only dream of. Probably. More likely it’s just a series of speeches and conversations between the rich and famous.

One of the biggest stories of the night was those who weren’t in attendance. Zendaya and Rihanna being some of the most notable, likewise Elizabeth Olsen and Benedict Cumberbatch. The duo were busy at the red carpet premiere of Doctor Strange, but not to worry, people stepped up as needed.

Enter: Nute Gunray, El Gato, and many other stars… allegedly.

Sisters from Game of Thrones, Maisie Williams and Sophie Turner both went for very gothic looks on the crimson catwalk. Perhaps future stars of an Addams Family reboot?

The evening’s co-chairs were couple Blake Lively and Ryan Reynolds. The Green Lantern stars lit up the carpet early on, but some were more reminded of Barbie.

Gigi Hadid wore what looked like a sleeping bag to the night of nights, but it also had the same texture as a luxury staircase. Somebody, please warn Jason Derulo.

Amy Schumer’s return to the Met Gala is right up in the category of “oh wait, yeah, sure, I guess”, with her clearly a fan of the Wizarding World of Harry Potter.

The men of the Met Gala didn’t help their cause much, either. The cliché of blokes in black tuxedoes continued on, with very few willing to mix things up.

There were some stand-outs from the men, with The Power of the Dog star Kodi Smit-McPhee sharing his “Mr. Krabs but in a Western” cosplay. Or perhaps he’s a proctologist. Power (of the Dog) to him, regardless.

Speaking of proctology, crap film of the year Morbius saw some much-needed vampire representation at the Met Gala. There was not one, not two, but three “Jared Leto” appearances. Just when you thought it was safe to be back in Hollywood, he’s multiplied.

The first fake Jared Leto ended up being fashion designer Fredrik Robertsson, who must have posters of Leto up in his bedroom. Michael Bay, we’ve found the next villain for your inevitable Transformers 6.

Overall, it was probably not the most spectacular of red carpet nights, but it did its job admirably of entertaining stans across the board for the evening. With awards season well and truly over, celebrities can go back to work and getting looks ready for the Emmys in August. May God have mercy on us all.