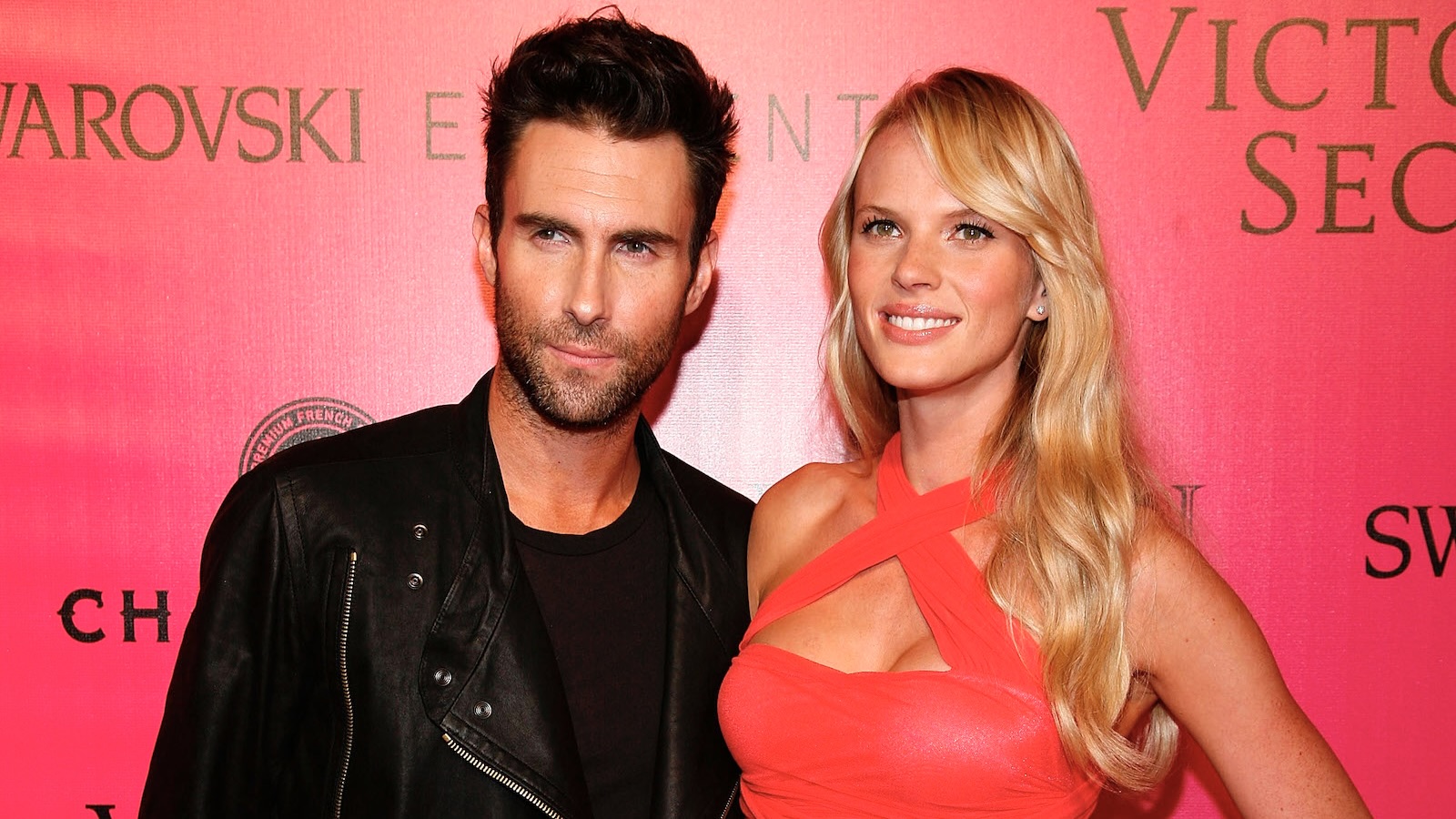 Maroon 5 singer Adam Levine has been mired in an ever-growing series of alleged infidelities in the wake of newly-surfaced texts and claims from others that have emerged in the past week. Prior to this, Levine and his wife of eight years, Behati Prinsloo, were thought to be the model of an A-list celebrity couple, but now the singer is finding himself under media scrutiny for his past behavior like never before.

While any rumors that surround the former coach for The Voice remain for the most part unconfirmed, here’s what is known about the singer’s dating life prior to his marriage.

Levine’s first serious relationship was with Jane Herman, who Levine met at a gas station when he was only 18 in 1997. The two would date for four years and Levine would write several songs inspired by Herman that were included on Maroon 5’s debut album, Songs About Jane.

“I saw this girl at a gas station, and I fell in love with her,” Levine told Rolling Stone. “I wrote a song about her and played it in the store where she worked. It was an awful song. But she found out about this relatively psychotic boy. She was my muse for years. . . . And then it kind of faded away.”

Levine was rumored to have been briefly involved with singer Jessica Simpson in 2006 following her divorce from Nick Lachey. Neither of them ever officially confirmed the widespread rumors though, and any relationship appears to have been a fling at best.

Diaz and Levine were spotted together on what appeared to be a date at LA’s Chateau Marmont after her 2009 breakup with model Paul Sculfor. It appears that nothing longterm came of the date, however.

How to Be Single Actor Bellotte and Levine were spotted holding hands in the summer of 2009 and later showed up on an LAX to NYC flight together. But it appears the pair were only traveling companions for a brief time.

Levine’s first serious relationship after his first love with Herman was with Russian model Anne Vyalitsyna. After meeting at a 2010 Sports Illustrated Swimsuit Issue party the pair dated seriously for two years. The pair even joined forces in 2011 with Anne strutting down the Victoria’s Secret catwalk while Levine belted out vocals alongside her. She also appeared in the video of Maroon 5’s “Misery.”

However, things appeared to go South in 2012, and the model reportedly broke off the relationship via a statement to People which reportedly left Levine feeling blindsided.

Levine’s longest relationship to date is with his current wife, Prinsloo, who he began dating shortly after Vyalitsyna left him in 2012. The pair broke it off the following year, but reconciled after a break and got engaged soon after. The couple has been married since July 2014 and has two children with another on the way — but the relationship is currently navigating some rocky waters after a series of allegations that Levine has had a series of extramarital affairs.

While Levine maintains that he is guilty of inappropriate texting, he has so far maintained that he has remained otherwise faithful to Prinsloo.

Levine had a short-lived relationship with Danish model Nina Agdal in 2015 when he and Prinsloo were on a break. She’s since gone on to have relationships with Leo DiCaprio and Logan Paul.